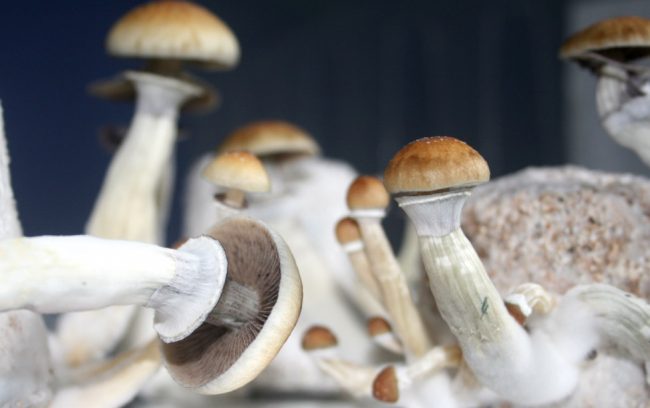 The residents of Denver, Colorado will go to the polls on May 7, 2019, to vote on Initiated Ordinance 301, otherwise known as the Denver Psilocybin Mushroom Initiative.

The ordinance seeks to downgrade the penalties and deprioritize prosecution for those who are in the possession or use psilocybin mushrooms.

The US Department of Justice considers psilocybin a Schedule I controlled substance. There are several varieties of mushrooms which naturally have psilocybin, which if consumed, can cause hallucinations.

The ordinance will not legalize psilocybin mushrooms but will stop the city from arresting those individuals who are using them or have the mushroom.

“Magic Mushrooms” have been used for recreation use for a long time. Recent medical research has discovered that psilocybin can be used to treat depression and anxiety in patients when other medications have not worked.

A study in the Journal of Nature published in 2017 showed 47 percent of patients who have depression which was treatment-resistant who started treatment using psilocybin, exhibited a positive change in their mental health within five weeks.

John Hopkins University researches in 2018 stated psilocybin should be removed from the Schedule I substance list.

Denver has had a progressive thought about drug use. The city, in 2005, became the first city to make the possession of marijuana legal.