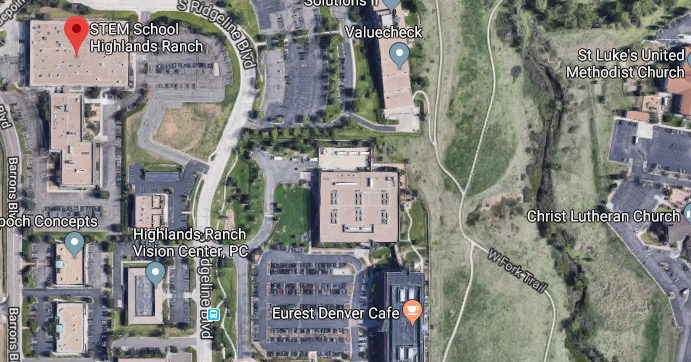 Law enforcement and emergency personnel have responded to a shooting at STEM School Highland Ranch in Denver, Colorado. Officials say a minimum of two people have suffered injuries, and the number can rise. The incident was reported at 2 pm MT on May 7, 2019. Police were called informing them of the active shooting at […] 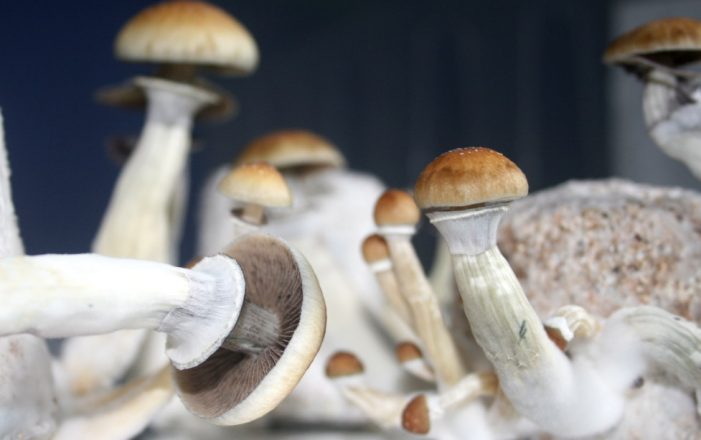 The residents of Denver, Colorado will go to the polls on May 7, 2019, to vote on Initiated Ordinance 301, otherwise known as the Denver Psilocybin Mushroom Initiative. The ordinance seeks to downgrade the penalties and deprioritize prosecution for those who are in the possession or use psilocybin mushrooms. The US Department of Justice considers […] 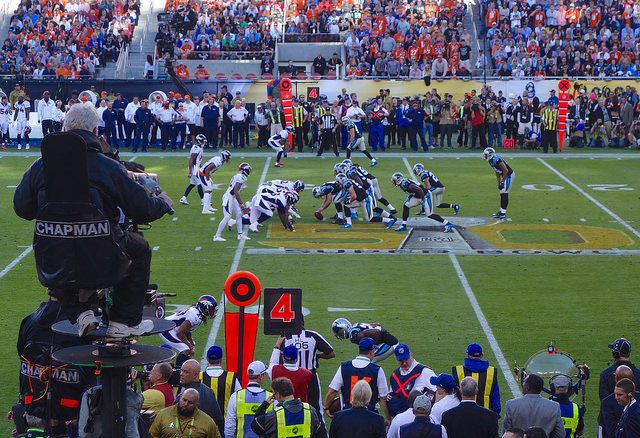 The Denver Broncos have won Super Bowl 50 against the Carolina Panthers at the Levi’s Stadium in Santa Clara, Calif. on Feb. 7, 2016. The final score of the game was 24-10, but surprisingly, there was only one offensive touchdown that was made late in the fourth quarter by Peyton Manning and the Denver offense. […]