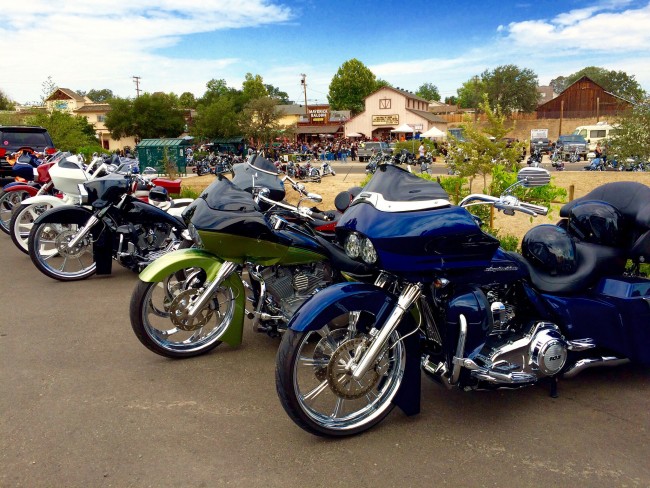 On Jan. 31, 2016, Denver hosted a motorcycle show that turned deadly. The Denver Police Department reported that rival motorcycle clubs may have been responsible for the shooting and stabbing that took place during the show, for which 10,000 people were in attendance. However, they are unsure what caused the eruption of violence at the motorcycle expo.

Officer Raquel Lopez told the media that in the disturbance, shots were fired and there was at least one person stabbed. There has been one fatality and several are wounded. At this time, no one is in custody. Even though one person was seen being removed in handcuffs, no one was arrested. However, many people are being questioned.

The injured survivors are being attended to at a nearby hospital, which was on lockdown for some time. Denver Paramedics Medical Director Dr. Kevin McVaney has stated that three victims are in critical condition and three other patients are stable at this time.

The motorcycle expo was canceled while police investigated the situation. The Denver Police Department is not releasing any further information.

Update: Attorney Stephen Stubbs, who represents the Mongols Motorcycle Club, gave a telephone interview stating that the individual who was killed was a member of the Mongols, as was one of the injured. He claims the other motorcycle club, the Iron Order, instigated the fight.

According to Lopez, only a few details have been released because investigators are still trying to put it all together.

Update: The Colorado Department of Corrections has stated that one of their own officers was involved in the shooting and stabbing at the Denver motorcycle show. According to the department, 33-year-old officer Derrick Duran fired his weapon during the incident, which involved two motorcycle clubs. The brawl left one person dead and seven others injured.

According to police officials, Duran was not the only one to open fire, and they are still unsure who fired the shot that killed the Mongol member. Duran has been with the Colorado Police Department for four years. He is currently on paid leave until the investigation is closed.

Guardian Liberty Voice will report on any updates as they are made available.