On Jan. 31, 2016, Denver hosted a motorcycle show that turned deadly. The Denver Police Department reported that rival motorcycle clubs may have been responsible for the shooting and stabbing that took place during the show, for which 10,000 people were in attendance. However, they are unsure what caused the eruption of violence at the […] 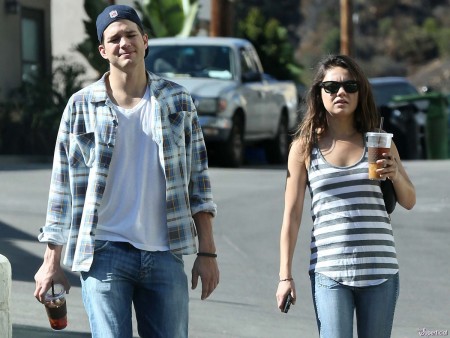 Mila Kunis and Ashton Kutcher dated each other as their That ’70s Show characters back in the day before Demi Moore even knew who Kutcher was and now that Kutcher’s divorce is settled the two have gotten engaged, it sort of feels like a ’70s Show reunion, sans Fez of course. Last year the Guardian […]