Mario Batali Charged With Indecent Assault and Battery in Boston 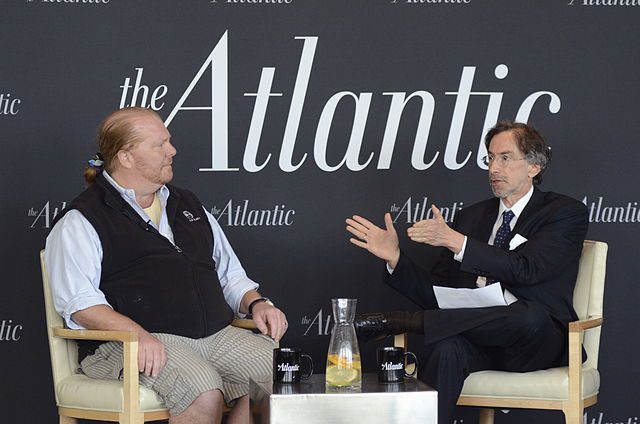 Iron Chef Mario Batali is set to be arraigned on May 24, 2019, for indecent assault and battery in Boston, Massachusetts regarding an incident two years ago in which he allegedly groped a woman.

Batali has been accused of sexual misconduct in the past. The case which is being presented on May 24 is the first charge.

The civil complaint says allegedly on March 31, 2017, 58-year-old Batali sexually assaulted in a restaurant in Boston, a woman.

The alleged victim says Batali groped and forcibly kissed her while she tried to get a selfie taken with the celebrity chef.

The court filings say that the victim alleges while she was at Batali’s now closed Towne Stove and Spirits restaurant, she tried to take a selfie with the chef. At that time, he forcibly kissed and groped her. She also alleges, Batali invited her back to his hotel.

An attorney representing the chef stated his client denies the allegations and the accusations have no merit.

Batali first was accused of sexual misconduct in 2017. After “60 Minutes” aired the story, the NYPD verified it and said they were investigating a case where Batali was accused of drugging and sexually assaulting a woman.

Batali apologized for the incident and took responsibility for his activity. However, his apology was not considered sincere as he included in the apology note a recipe for cinnamon rolls made out of pizza dough.

Following a “60 Minutes” report, the NYPD confirmed it was investigating allegations Batali drugged and sexually assaulted a woman.

Batali maintained his innocence, and the NYPD closed the case in January 2018 without charging the chef.

If convicted, Batali could receive a sentence of 2 1/2 years in jail and would have to register himself as a sex offender.