Mosque Fire in Connecticut Was a Hate Crime Authorities Say 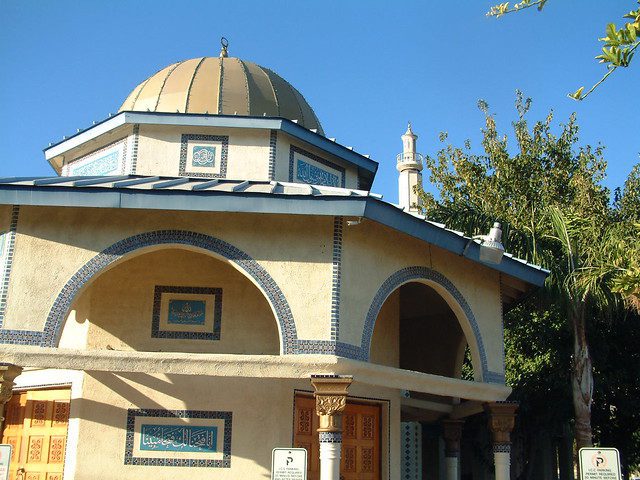 Ray Saracco, New Haven, Connecticut’s supervisor of fire investigations spoke with CNN and informed them that a fire that destroyed a mosque in New Haven on May 12, 2019, was set intentionally.

The fire that engulfed the Diyanet Mosque located in Connecticut which was set during Ramadan, the Muslim holy month, caused the structure significant damage.

Ned Lamont, Connecticut Governor, tweeted on May 13 at 3:10 pm ET about the fire, condemning it on Twitter by saying:

An attack which is hate-fueled on an institution of any religion is appalling and disgusting. In our nation or state, there is no place for this type of activity. We will work with our law enforcement and counterparts in New Haven the help with the investigation in any way necessary, and we will hold those who committed this crime accountable, and they will take responsibility for their actions.

According to Assistant Fire Chief Orlando Marcano, at the time of the fire, there was a renovation happening at the mosque.

He added that “everybody’s hearts went out to those who have been affected by the mosque fire. A reward of $2500 was being offered to any individual who gives information which helps authorities find and arrest those who started the mosque fire.”

On May 13, state police joined in with the investigation.

Chief John Alston, the Fire Department Chief of New Haven told WNSB that the Bureau of Alcohol, Tobacco, Firearms, and Explosives and FBI would also be part of the investigation.

When something like this happens, it affects everybody in the community. It does not just affect families, but people of all faiths. We appreciate and are thankful for all of the kind words. We have had communicated to the Iman who was at the mosque and told him we would provide him with as much help as is needed.