Ozzy Osbourne Turns to CBD Oil Instead of Drugs [Video] 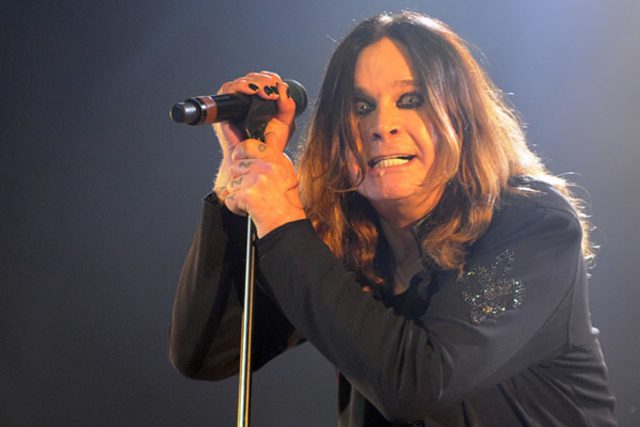 2019 has been a challenging year for the “Prince of Darkness” Ozzy Osbourne.

Osbourne was set to hit the road with his “No More Tours 2.” However, all dates had to be postponed due to injury and illness.

His Australia and European tour dates had to be canceled for the spring and winter because of pneumonia which stemmed from an upper respiratory infection.

Summer dates for North America were canceled after he was injured when he fell in his home.

Sharon Osbourne, the manager, and wife of the heavy metal star said in an interview she did with Loose Women that her husband has begun to take CBD oil, made from cannabis to help him cope with the pain caused by injuries he obtained after he fell.

Osbourne had metal rods placed in him after he was in an accident involving an ATV. They were dislodged after the fall in his home.

Sharon Osbourne said in the interview:

Ozzy has had a difficult year. He had the flu which turned into bronchitis which turned into pneumonia. He was sent to the hospital. When he was discharged, he was recovering well at home. He got up in the night to go to the bathroom and tripped on his way back on the carpet. He fell into a night table, which is made of glass.

Ozzy is in excruciating pain. He wants to go back on tour and be with the band. The injuries do not challenge him. It is more the state of mind, and he has to keep working and thinking positive.

Ozbourne has a well-documented history of drug addiction. The talk show host asked his wife if she was afraid of the singer becoming addicted to painkillers. She said that she was not because of the fact he no longer too drugs.

She added he was given painkillers after his last operation, but he no longer takes them. Instead, he has turned to CBD Oil for his pain.