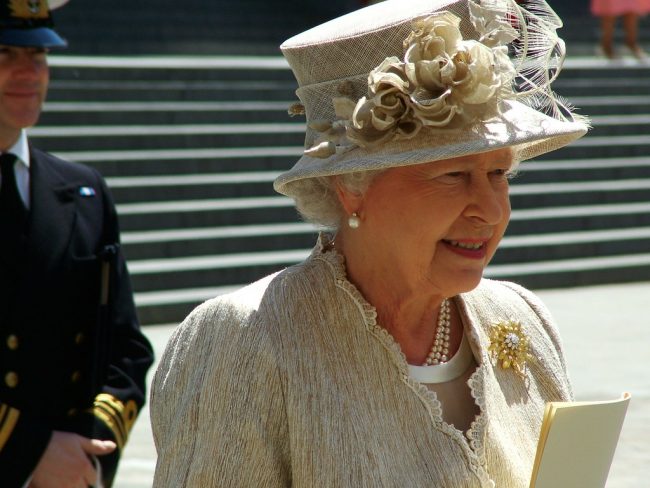 The Duke and Duchess of Sussex had a surprise royal visitor recently. According to People Magazine, Queen Elizabeth made a quiet visit to not only see Prince Harry and Meghan Markle prior to the birth of their child, but also to see their new home, Frogmore Cottage, which they renovated before moving into in April.

With many royal fans waiting eagerly for news of the royal baby’s birth, it is exciting to hear that Queen Elizabeth has paid a visit to the couple. Of course, it has also sparked some speculation as to when the baby may be born, with some on social media saying that perhaps this means the baby has already arrived.

Whether or not baby Sussex has been born yet or not, this is not the first royal visit the couple has hosted. Prior to Queen Elizabeth dropping in, the Duke and Duchess of Sussex hosted Prince William and Kate Middleton. Plus, Meghan Markle’s mother is also in Windsor to be there when her grandchild is born.

While Queen Elizabeth’s visit may have been a surprise, considering Frogmore Cottage is on the grounds of Windsor Castle, which is said to be one of the Queen and her husband’s favorite residences, means that it is likely that she will be visiting whenever she can. As the baby’s great-grandmother, it also makes sense that Queen Elizabeth would want to visit both before the birth and once the baby has arrived.

Although fans of Prince Harry and Prince William may be saddened by the fact that the two are no longer living at Kensington Palace together, it certainly makes sense that the Duke and Duchess of Sussex decided to move to their own home. With Frogmore Cottage being a gift from Queen Elizabeth, clearly she approves of the decision and is in support of what her grandson and his wife are doing in preparation of their first child. Of course, having her pay a surprise visit to the couple also helps in cementing the idea that she approves of the move.