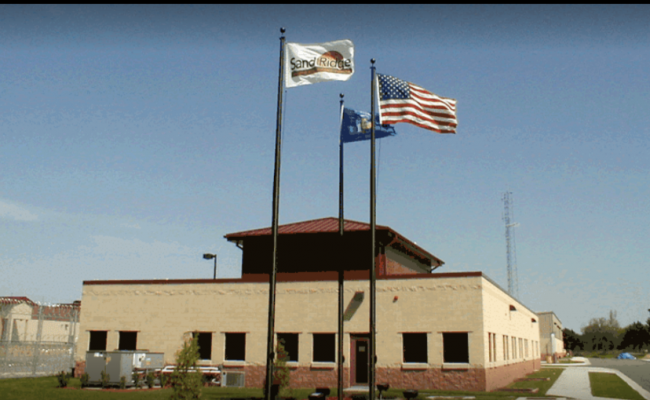 Robert Charles Hill died on May 3, 2019, at Sand Ridge Secure Treatment Center in Mauston, Wisconsin. He was 79 years old.

Hill was a convicted pedophile who law enforcement believed 50 years ago he murdered and raped in Milwaukee, a girl who was 9-years-old at the time. The case was considered cold and never officially solved.

Hill was being held at the Treatment Center since 2012. Court records say he was labeled a sexually violent offender. 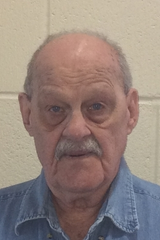 Hill was accused of murdering and raping Donna Willing on February 26, 1970. The little girl disappeared while walked to a bakery. Two hours after she left, her body was found under a car in a garage.

The 9-year-old’s younger sister, Virginia Davis, tirelessly worked to get her sister’s case solved and pushed police, over ten years ago to reopen the cold case, said she did not know how she was feeling about Hill’s death.

She said, “I am not happy he is dead. I just feel relieved. I think that is how I feel. It just hurts so much if I think about it. After all the time that has passed and the trauma, I just cannot believe it is finally over.”

Davis said that the sex offender was trying to get parole before he died. The thought that it could happen, she said, scared her family, and she could not comprehend that it may happen.

Davis said Hill was in the process of trying to gain his release when he died, the prospect of which, she said, terrified her and her family.

Sixteen years ago before his death, Hill pleaded guilty to four counts of the sexual assault of a child in a case which was unrelated to the Willing Case.

With Davis’ release date coming near in 2012, prosecutors petitioned the court to hold the sex offender under the Chapter 980 statute before his release in a secure treatment center. The law says if a sexual offender is deemed a risk to the community, they can be held.

During the hearing, law enforcement said that they felt that Hill killed the 9-year-old.

At the time, Hill was questioned and thought to be a “person of interest,” but enough evidence was not available to charge him.

Hill was employed by an auto-parts store and drove a vehicle that fit the description of one an eyewitness saw in the area.

In 2004, Davis spoke with a reporter from the Milwaukee Journal Sentinel asking them to write something to help get her sister’s case reopened.

A police captain from Milwaukee agreed to look into it, and a detective wanted to speak to her, but she said, could not get up the courage to keep the appointment. She said that it would bring up too many memories for the family.

In 2007, the police in Milwaukee’s cold case squad which was newly formed looked into the case and tried to talk to Davis. The officers in 2008 spoke with Hill, who was serving for sexual assault a 10-year sentence.

While being interviewed, Hill admitted to killing the girl and apologized for not saying so sooner. He said he tried to confess indirectly by speaking about her inadvertently. Later he recanted.

Detectives could never charge him. One of the reasons was because of the DNA being destroyed in the 1990s.

Detective Gil Hernandez, who is now retired and worked with the cold case department, said he knew Hill killed the girl. He said that Hill knew details that only the killer could have known.