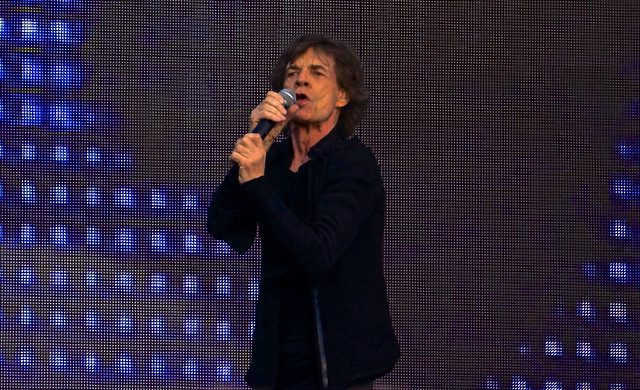 The Rolling Stone’s tour had to be postponed due to lead singer Mick Jagger requiring emergency heart surgery.

Six weeks after their stadium tour of the United States was postponed, the Rolling Stones have announced the rescheduled dates for their “No Filter” tour.

The Stones will now open their tour with two shows on June 21 and June 25, 2019, at Soldier Field in Chicago.

The Stones will tour the country with the final gig at Hard Rock Stadium in Miami on August 31.

Those who had tickets for the postponed shows will have them honored at the rescheduled dates.

Originally, the Stones were supposed to start the “No Filter” tour in Miami, Florida on April 20. It was announced in April that Jagger needed medical treatment and the tour was postponed.

At the time, the Stone’s lead singer said that he hated letting people down. He added that he was devastated that he had to postpone the Stone’s tour, and he was working hard to get the tour back and running and getting back on stage as soon as possible.

Fans of the Stones were nervous that the Stone’s would reschedule their tour in 2020. Two weeks after Jagger had the surgery he was seen in New York attending a performance of his girlfriend ballerina Melanie Hamrick.

If fans are unable to attend the rescheduled Stones tour date a refund will be issued through Ticketmaster.

Rolling Stone: Stones 17-date tour to kick off next month in Chicago