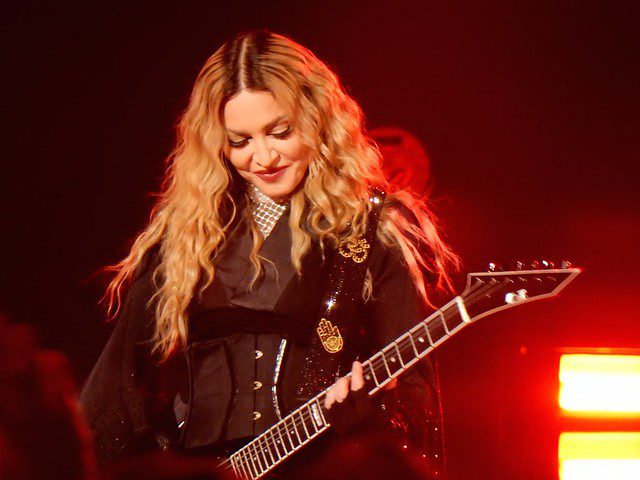 When Madonna’s “Madame X” opened at number one on iTunes, fans rejoiced. They thought that their “Queen” was back.

What they did not take into consideration was ticket bundling. Every fan who purchased a ticket to one of the singer’s live performances was given a free download of her latest album.

The RIAA considers these free downloads a sale. Madonna has done this with other releases to ensure a number one spot for the debut of her new material.

In the past, when Madonna has pulled this trick, sales dropped by more than 80% the second week.

With “Madame X,” sales have dropped even quicker.

By the second day of the release, in less than 24 hours, sixty-year-old Madonna’s “Madame X” lost the number one spot to 69-year-old Bruce Springsteen’s “Western Stars.”

When Madonna had five flopped singles in a month before the release of “Madame X,” fans said that the iTunes Charts meant nothing. Their “Queen” did not care about charts. They also went to say that iTunes was of no consequence, which is why the music outlet was going under.

When Madonna opened at number one, these same fans praised iTunes. It proved that Madonna was still relevant and her album would be a great success.

After the album dropped within twenty-four hours, what will be their excuse? Fans cannot scream “ageism” which appears to be the go-to excuse by both the artist and fans. Madonna’s top spot was replaced by a 69-year-old, who recorded a masterpiece, unlike “Madame X” which opened with five flops.