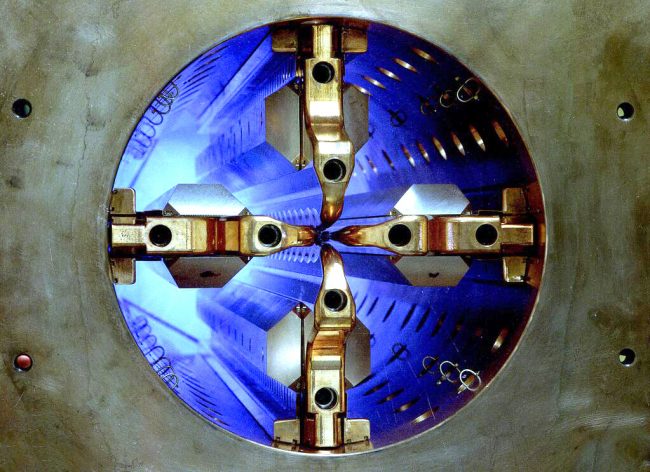 Ann Nelson was a theoretical physicist who helped plug holes and solve contradictions in the Standard Model, which is the template that forms the backbone for understanding the fundamental particles and the universe. She died on Aug. 4, 2019, in the Alpine Lakes Wilderness in Washington State. Nelson was 61 years old.

Nelson’s husband David Kaplan reported that she died in a hiking accident. He is also a physicist. He said they were trekking with friends when Nelson slipped and fell into a gully.

She stood out in the world of physics because she was a brilliant woman.  Harvard professor Howard Georgi was Nelson’s doctoral adviser and is one of the leading theoreticians in particle physics. He wrote a eulogy page on the website of Physics Today: “I have had many fabulous students who are better than I am at many things. Ann was the only student I ever had who was better than I am at what I do best, and I learned more from her than she learned from me.”

In 2018, Nelson was jointly awarded, along with Michael Dine of the University of California, Santa Cruz, the J.J. Sakurai Prize. This is considered the highest prize in particle physics outside the Nobel Peace Prize.

Additionally, she received a Guggenheim Fellowship in 2004, and in 2011, she was elected to the American Academy of Arts and Sciences.

The Standard Model, created by Nelson, has proved to be consistent in predicting experimental results. However, it cannot provide a complete explanation of interactions among particles and how the universe works. Some of these shortcomings Nelson was addressing in her work. One of those problems was explaining why there is more matter than antimatter in the universe. This is a violation of a symmetry law in physics. Physics computations and theories suggest there should be an equal amount of each in the universe.

Additionally, Nelson worked on theories that would extend the Standard Model to include super particles such as fermions and bosons.

Nelson was born in Baton Rouge, Louisiana, on April 29, 1958. She was the oldest of three daughters of Howard and Dorothy Ann Nelson. Her father was a vice president at Kaiser Aluminum and her mother was a docent at the M.H. de Young Memorial Museum in San Francisco after the family moved when Nelson was young.