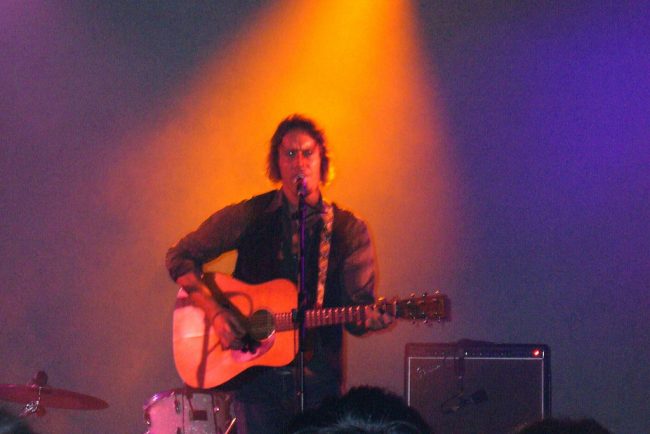 Singer, songwriter, and Cardinals multi-instrumentalist Neal Casal is dead. According to his representative, he died by suicide. His body was found in the evening of Aug. 26, 2019. He was 50 years old.

Casal left his mark on folk music and Americana in his career, which spanned decades. He was recording an album with Circles Around the Sun the week before his suicide.

The folk artist began his career in the late 80s with a stint with Blackfoot, the Florida rock band. After he debuted his solo album in1995, he began a wide-ranging career, which included several solo albums.

From 2005 on, Casal performed with the Cardinals on releases that included “Easy Tiger,” “Songbird.”

In 2010, he released a book of photography titled, “Ryan Adams & the Cardinals: A View of Other Windows.” The foreword was written by Adams and the afterword by Grateful Dead’s own Phil Lesh. Casal often performed with Lesh.

A statement for Casal’s team states: “As many of you know, Neal was a gentle, introspective, deeply soulful human being who lived his life through artistry and kindness. His family, friends and fans will always remember him for the light that he brought to the world. Rest easy Neal, we love you.”