General Education Is Being Taken for Granted

By Kimberley Spinney on September 29, 20192 Comments 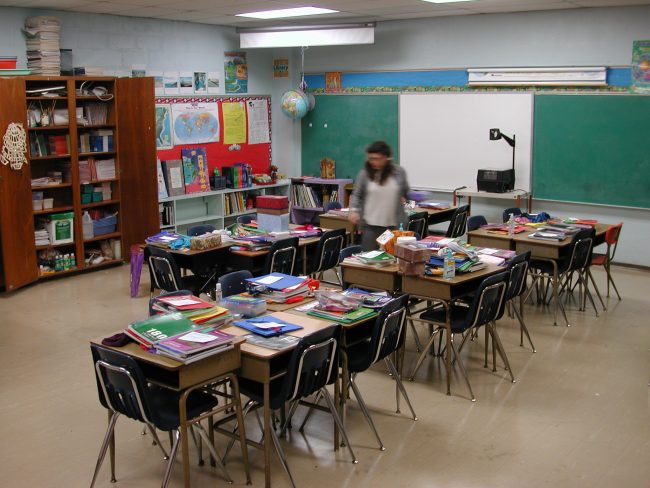 As the “Washington Examiner” points out, an issue that many hiring managers are facing with new candidates is a lack of basic skills often associated with general education. Issues such as being unable to problem solve, problems with both public speaking and even general speaking skills, and writing are all cropping up when looking at recent college graduates entering the business world.

Although many of these new additions to the workforce have specialized skills from rigorous academic programs, it seems that their general education requirements are lacking. For students with a specialty in the Liberal Arts, these skills are much more developed and appreciated, as general education is the foundation of these programs. Students who give a priority to their Liberal Arts studies find themselves better equipped for the real world and what a job demands. However, for students outside of this area of study, the skills typically associated with general education are often overlooked.

According to the CEO of Marriott International, Arne Sorenson, the importance of a well-rounded education no matter what the field of study is or what job a person may be working towards, is crucial to success. Sorenson said, “I think communication skills, analytical skills, and life-long learning are huge pluses, even in a STEM career. This is something that very much enhances employment prospects and career growth for liberal arts students.”

In fact, most leaders in the business world seem to feel the same way, with many pointing to general education as the foundation for a successful career. While some might say that college is the only way to move up in the world, lacking in the basic skills associated with a proper education can hinder one’s chances, no matter what their level of education might be.

“What Will They Learn?” pointed out that as long as the core program of a college education is properly designed, it will complement any major a student takes. Essentially, if the general education requirements are laid out in a manner that makes a student realize these classes work in tandem with their major, they will better grasp not only the general skills required of the workforce, but the more complicated details of their own studies.

General education is sadly an underrated tool that is taken for granted by many students. However, it is also the basis for all studies, as well as a tool necessary for business success out in the real world.

Washington Examiner – Do not take general education for granted
What Will They Learn? – Rating Criteria Page

2 Responses to "General Education Is Being Taken for Granted"