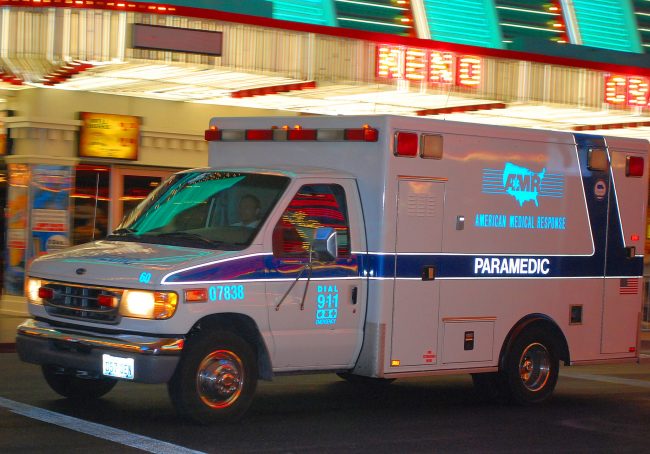 Three out of seven people, all wearing orange wristbands, died early in the morning on Sunday, Sept. 22, 2019,  in a Pittsburg apartment complex – the rest have been hospitalized. The victims were found, in critical condition after overdosing on drugs, by the police in response to a medical emergency call around 2 a.m.

The reasons behind the wristbands remain unclear, however, officers found that “multiple venues” give out wristbands for private events. The police further connected the orange wristbands to a venue where the men possibly arrived at together Saturday night.

All men found in the apartment were immediately taken to the hospital in critical condition, officials said. “To be clear, this was not a case of a tainted drug being passed around or distributed in large volume at a large venue which could have affected even more people,” a police statement reads. “It appears to have been isolated to a single location.”

Police have located several venues that took place around that time and passed out the same wristbands but cannot name a specific venue where the victims were before they overdosed. Police found it likely that the victims attended the venue together before going to a “second location at a private residence where they apparently overdosed on drugs.”

After the men were found, authorities checked the building’s air quality and it came back negative, determining there to be no evidence of a part or drug paraphernalia.