The Cycle of Incarceration at the Community Engagement Action Summit 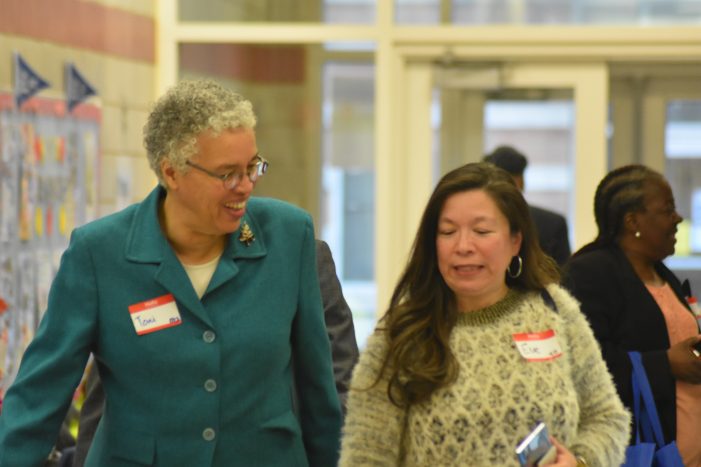 As a woman stood in front of the crowd speaking on the death of her son and the incarceration of another, the crowd at the Community Engagement sat attentively. On December 14, 2019, the SIC Community Engagement Coordinator, Kim Davis Ambrose, and many more critical people collaborated and scheduled a community get together on Cook […] 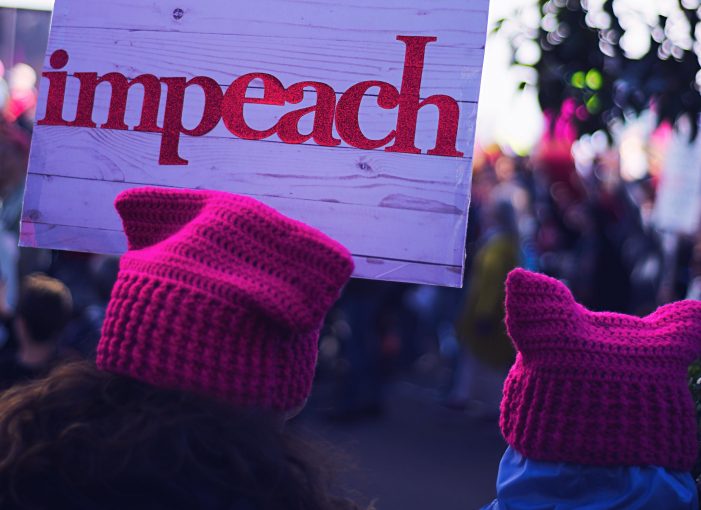 It seems that drama within the White House has reached a near boiling point as the impeachment inquiry against Donald Trump gains more and more ground. Speaker of the House, Nancy Pelosi, is “winning” the impeachment inquiry against President Trump. During an interview with radio talk show host John Catsimatidis, Steve Bannon made critical remarks […]

Lockdown After Round of Gunshots at Macy’s in River Oaks 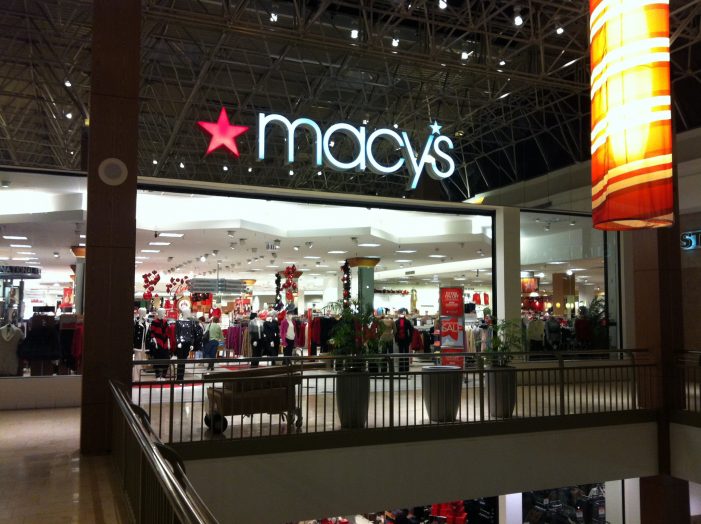 Thursday evening, gunshots fired in a parking lot of River Oaks Center mall located in Calumet City. In response to the shots, the Macy’s store inside the mall reportedly went on lockdown and kept customers from leaving the store. There are no reports as of yet on whether anyone was injured from gunfire or on […]