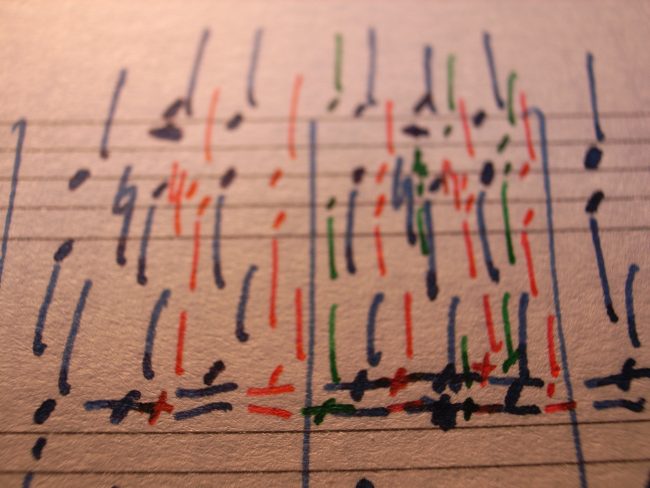 According to CMT News, there probably is not a song in modern country music that has not been produced, written, or influenced by the “golden touch of Busbee.”

Mike Busbee, who has been known primarily by his surname, died and many country artists he worked with are sharing their emotional reactions to his death on Sunday night, Sept. 29, 2019. He was diagnosed with glioblastoma – an aggressive form of brain cancer – just a few months ago. Busbee was 43 years old.

He has his first taste of the music business when he learned to play the classical piano and jazz trombone while he was growing up in California. After he navigated his way through the various genres, spent time working with both rock and pop artists, he landed in country music when he was discovered by Nashville’s producer Dan Huff.

I have taken steps throughout my career to pursue meaningful music and strong relationships. With the launch of Altadena, I’m excited to continue this pursuit in partnership with the incredible teams at Warner Bros. Records, Warner/Chappell, and Red Light, “ Busbee said.

In a recent story put out by Rolling Stone, Busbee shared his love for the Nashville way of doing business, “I started out and still would consider myself a pop writer. But I’m very grateful to come up in the Nashville way of doing things – they have an incredibly high bar and talent level. One of the beautiful things about the system is that you get to write with so many people, and people are typically gracious (enough) to take the chance on you. If they think you’re really talented, you’re in – even if you haven’t had a hit for a minute, because that happens to everybody. Pop is a little more like, ‘Well, what have you done lately?’”

According to Songwriter Universe, Morris’ “My Church” is that after the two had known each other for a few years, they booked a songwriting session and really started to hit it off. “Long story short, I got enamored by her talent and reached out to her. We started writing together. She had been out in L.A. to do some writing sessions and she came to my studio and said, ‘Hey, I’ve got this title My Church.’ I said, ‘Oh, that’s interesting. What does that mean?”
“She said, ‘When I’m in the car driving and listening to music, it moves me. I feel like that’s kind of my version of church.’ It literally just hit me, and I go ‘Can I get a hallelujah?’ We just started writing the chorus. An hour and a half later it was done. The vocal that’s on the radio is the one I recorded that day as the demo.” The song became Morris’ debut breakout hit in 2016.