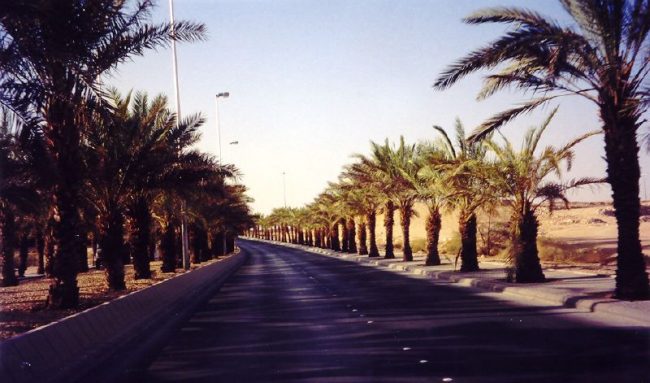 The bodyguard for Saudi Arabian King Salman bin Abdulaziz Al-Saud has been fatally shot by a friend of the coastal city of Jeddah following an argument, according to state media.

Royal Guard Major General Abdul-Aziz Al-Faghm was familiar to those in the kingdom and was often seen in photographs alongside King Salman both at home and abroad.

Al-Faghm was visiting a friend in the Shate’ district on Saturday, Sept. 28, 2019, when he became involved in a dispute with another friend Mamdouh bin Mashaal bin Ali.

The state media did not give details as to the nature of the argument, however, reported that Bin Ali left the house and “returned with a gun and shot General Abdel-Aziz Al-Faghm,” according to police.

The bodyguard was killed, and two other people were injured. When police arrived Bin Ali “started shooting and refused to surrender.” He was killed in the shootout that ensued.

Al-Faghm’s funeral was held on Sunday in Mecca. The investigation into the incident continues.

According to Arab News, Al-Faghm served the Saudi royal family for 15 years, as part of an entourage for the late King Abdullah and then as a bodyguard to King Salman.

The death of Al-Faghm shocks the kingdom and has prompted an outpouring of tributes on social media. The Saudi paper referred to Al-Faghm as the “Keeper of Kings.”