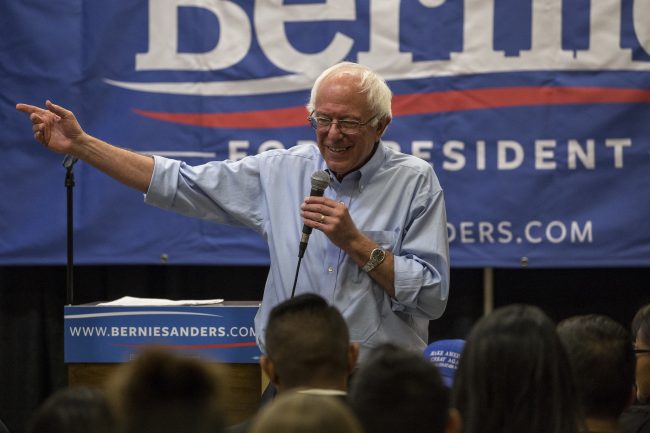 On Oct. 1, Senator Bernie Sanders reported feeling chest pains and a general sense of discomfort in his chest. This led to the presidential candidate seeking medical assistance, which his senior adviser, Jeff Weaver spoke about in a statement issued on Oct. 2.

According to CNN, as part of his statement, Weaver explained that Sanders had been evaluated by medical professionals who determined he was dealing with an artery blockage. The senator underwent surgery in order to have two stents inserted into his heart to deal with the blockage.

While the surgery is said to have been a success, Sanders will be off the campaign trail for a while (although no set time has been determined) in order to recover and rest. Although the senator may be taking a break from the trail, his team will continue to offer updates over the next few days as he recuperates following surgery.

At this time, a number of events have been cancelled or postponed, including a union forum. As one of the busier candidates for the Democratic party, Senator Sanders had 10 events scheduled between Oct. 2 through Oct. 4, all of which have been called off.

On social media, many have wished the senator well, while there have been some who point to this health crisis as a reason why he should not be the presidential nominee. However, this is a fairly common medical procedure, and it is unlikely that this will have a major impact on Bernie Sanders and his campaign moving forward.