By Cherese Jackson on October 4, 20192 Comments 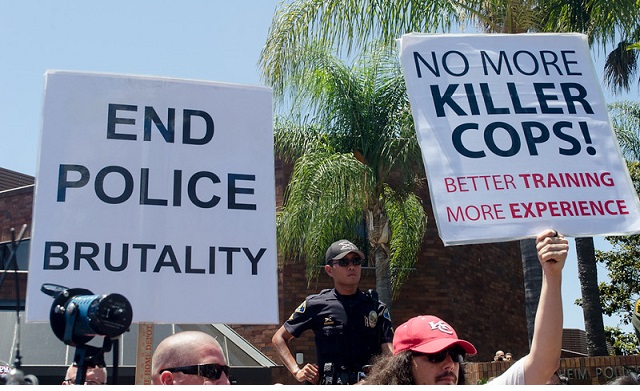 The guilty verdict for Amber Guyger shocked black America. However, in 2019, justice should no longer be a surprise between black and blue citizens. The case touched a raw nerve in a country where a number of high-profile cases have ended with police officers either acquitted, not charged, or having charges dropped after killing unarmed black civilians. Many are praying that the Botham Jean case is a sign of changing times.

Unfortunately, it is has become the norm for police to shoot unarmed black men without merit or consequences. Getting killed by police is a leading cause of death for young black men in America. A new study finds that about one in 1,000 black males can expect to die as a result of police violence over the course of their lives. Despite the bizarre circumstances with the recent case, many were not expecting a white police officer to be convicted on the more serious charge for killing a black man. 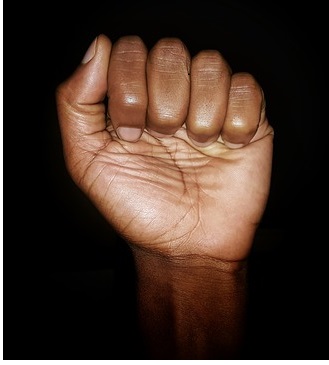 Amid the current American crisis of blue-on-black crime, critics continue to raise the conversation about black-on-black violence. Social media “activists” have suggested that it is ridiculous for black America to expect others to value their lives when they continue to kill each other. However, police brutality and peer-to-peer violence within urbanized communities are very separate issues that both need attention. Even still, justice should not be a shock for black America.

This type of inner extinction may fuel critics’ argument that black lives really do not matter. However, to suggest that this behavior is out of the ordinary only serves as a diversion from the real issue of race relations in this country while continuously waiving the responsibility of accountability away from those set to “police” the community. There is a lengthy history of recorded acts surrounding African-Americans and authority figures, which for any normal person is undeniable. It is sad that so many want to deny it, but it also supports the theory that says, “When people are privileged, equality feels like oppression.”

Critics, both black and white, have said inner-city violence fuels the behavior of law enforcement. It is misconceptions like this that erroneously fuel America’s ignorance. Violent behavior towards the same race is not an act relegated to African-Americans. Statistics confirm racial exclusivity surrounds the majority of violent criminal activity, but strangely enough, white-on-white violence is simply called crime.

For anyone reading this who is not black, or brown, there are a substantial portion of your fellow citizens in the United States of America who have little expectation of being treated fairly by the law or receiving justice. Perhaps this is a surprise, but to a very real extent, white America has experienced this country much differently than others.

In September 2018, Guyger walked into the home of a 26-year-old African-American man and shot him to death. The ex-cop claims she was distracted, believed the apartment was hers and thought Jean was an intruder. The victim, an accountant, was having a quiet night at home and had just prepared himself a bowl of ice cream. What was his cause of death? Being black in America.

An attorney for Jean’s family, S. Lee Merritt, declared the murder conviction a “huge victory,” not only for the victim’s family but also “for black people in America.” Few police officers ever face trial for shooting deaths, and even fewer are convicted. The former Dallas cop was sentenced to 10 years in prison.  Many are ecstatic to finally witness a small seed of equality with the ongoing craze of police brutality. Even still, in 2019, justice should not be a shock to black America.