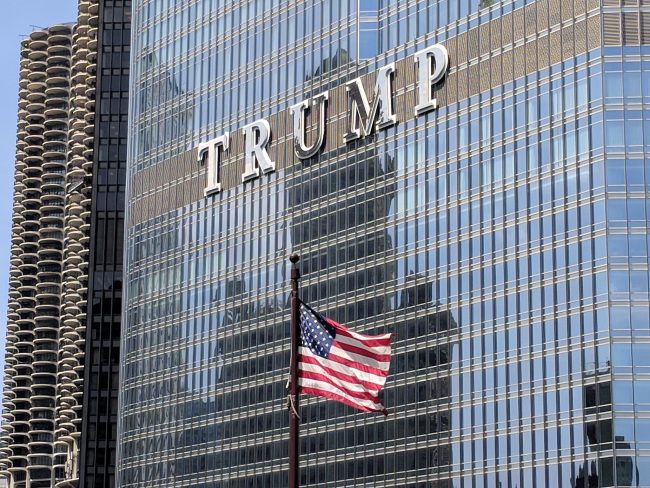 On Saturday, Oct. 12, 2019, President Donald Trump made threats to sue House Speaker Nancy Pelosi and Rep. Adam Schiff who have allegedly been spreading lies in an attempt to have President Trump impeached.

Trump, who has a long track record of calling for lawsuits against his critics and not following through said, “We’re going to take a look at it. We’re going after these people. These are bad, bad people.” The president was speaking at the Values Voter Summit in Washington, D.C. according to Kate Sullivan, Nikki Carvajal, and Jeremy Diamond with CNN.

While making his speech, President Trump made everyone aware that he has spoken to his legal team involving Schiff. He said, “Sue him anyway, even if we lose, the American public will understand.” Afterward, Trump stated, “And sue Nancy Pelosi, or maybe we should just impeach them. Because they are lying and what they are doing is a terrible thing for our country.”  There is not a way to impeach a member of Congress as stated in the U.S. Constitution.

The president disapproved Schiff’s characterization during a hearing with the committee for a White House transcript that provides information that the president repeatedly attempted to get the president of Ukraine, Volodymyr Zelensky, to look into Trump’s possible 2020 political enemy, former Vice President Joe Biden, along with his son Hunter Biden, in a phone call placed on the July 25. In Ukraine, nothing points to wrongdoing by Joe Biden or his son Hunter.

“A released complaint also details various ways in which a whistleblower believes Trump sought to “solicit interference” from Ukraine ahead of the 2020 election, including encouraging the Ukrainian president to dig into Hunter Biden’s past. It also laid out an alleged pattern of efforts by the White House to cover up those attempts. Trump has denied any wrongdoing, according to CNNPolitics.

In the U.S. Constitution, there is a speech and debate clause that can be found in article one, section six. The clause protects against lawsuits coming from things mentioned in statements presented on the floor. This clause protects members of Congress and would also play into effect for committees.

According to Jason Easley with PoliticusUSA, “Trump doesn’t get it. There is no court in this country that would allow a lawsuit against Pelosi and Schiff to be heard. Any lawsuit that Trump filed would be immediately laughed out of court. The American people would understand that the President of the United States has never read the Constitution.”

Many different House committees, this includes the committee run by Schiff, have asked for records and evidence from multiple administration officials for President Trump for the purpose of the inquiry. A vow has been made by the White House that they will not be cooperating.