Lockdown After Round of Gunshots at Macy’s in River Oaks 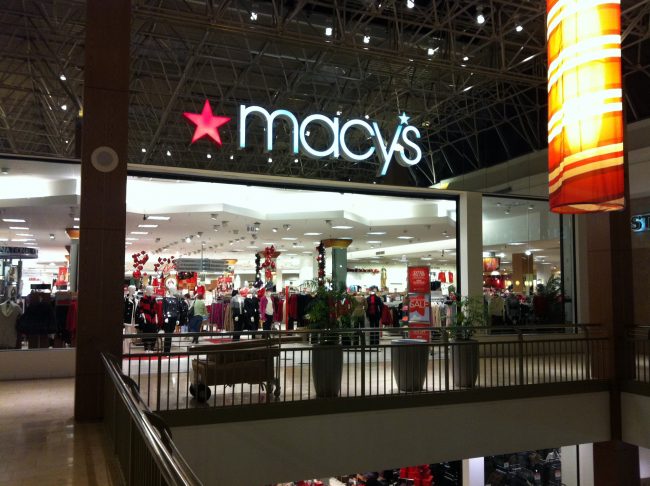 In response to the shots, the Macy’s store inside the mall reportedly went on lockdown and kept customers from leaving the store.

There are no reports as of yet on whether anyone was injured from gunfire or on the person behind the gnshots.

There have been similar instances in the past where citizens would report gunshots, a hit and run, outside popular shopping malls. The most recent incident occurs on October 8,2019 involves a man in his twenties taken to a hospital after being shot outside of Macy’s parking lot at the North Star Mall.

Police reported an unidentified person shotted the man in a small dark sedan who targeted the victim as he stood next to his car. The gunman and vehicle in question speed off before the police arrived.