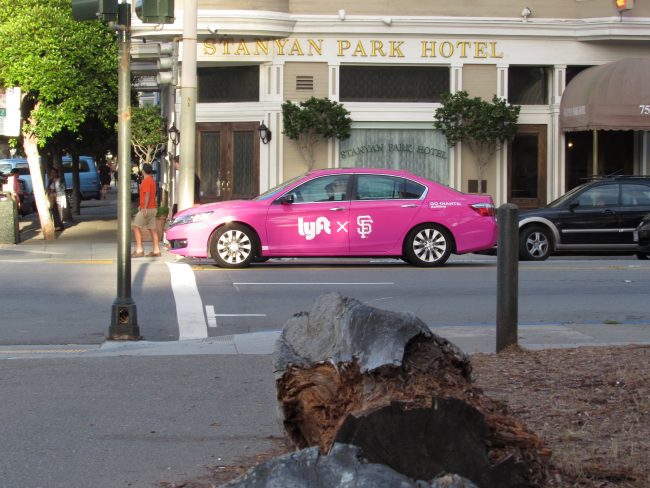 Lyft wants to help people get a job, and not necessarily with them. As part of a new initiative announced by the ride sharing company, they announced that they would be offering both free and discounted rides to people heading to job interviews, and that is not all. On top of the free rides to job interviews, they will also be helping people get to work for free or at a discounted rate for the first three weeks of their new employment.

According to ABC 7 Chicago, this initiative goes by the name of the Jobs Access Program, and it looks to help close a gap commonly found in low-income communities. Apparently Lyft will be offering these rides in more than 35 markets where they currently offer their services in both the United States and Canada.

As part of this initiative, Lyft is partnering with organizations such as United Way, as well as the National Down Syndrome Society. In a statement from Lyft, they explained the reason for this partnership by saying, “For the unemployed, reliable transportation to a job interview or to the first few weeks of work can mean the difference between successful, long-term employment and lost opportunities.”

Even as the unemployment rate seems to be at one of the lowest points it has been in years, that does not mean that there are not still plenty of people who are struggling to find work. With the help of Lyft, more people will have a chance to not only look for work, but also get to their job once they are actually hired.

When it comes to ride sharing programs, Lyft is clearly trying to do more than just compete in a competitive market. Instead, they are looking to make a difference, and with an initiative like this, it seems that they will.