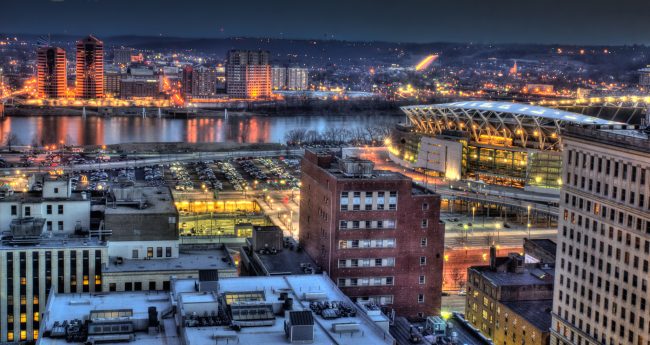 In Cincinnati, the search is over for the suspect in the homicide of the woman who was discovered dead at Woodward High School.

Eighteen-year-old Baylee Wall was found dead on campus on Oct. 23. Her body was discovered a few days after she was identified with Eubanks as suspects in a Microtel Inn robbery in Daphne, Alabama.

Police have not released any information detailing how Wall was killed. They have only stated that her death is being treated as a homicide and the investigation is ongoing.

Eubanks took his own life during a standoff with the Milwaukee Police.