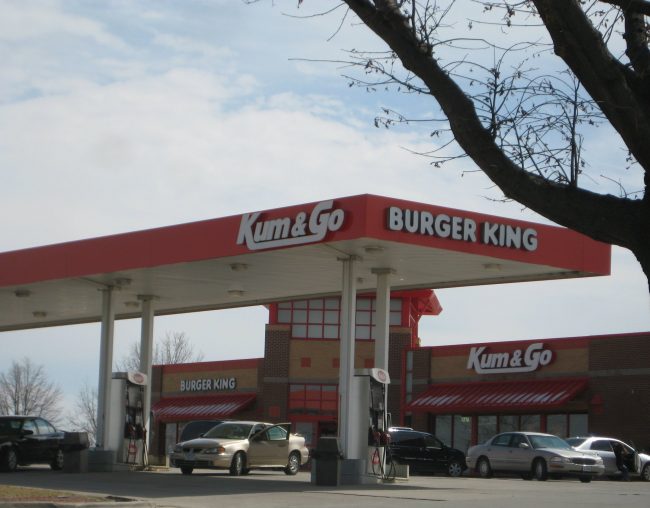 The shooting that took place in Cedar Rapids on Wednesday, Oct. 30, 2019, has become a homicide investigation.

According to the Cedar Rapids Police Department, the man who sustained life-threatening injuries at the Kum & Go on First Avenue NE died Thursday morning.

Spokesperson for public safety, Greg Buelow, stated that Reginald L. Ward, of Moline, Illinois, died at 4:40 a.m. at St. Luke’s Hospital. The remains will be transported to the Iowa Office of the State Medical Examiner for an autopsy.

He was transported to the hospital with life-threatening injuries.

Additionally, officers found shell casings at the scene of the shooting.

According to the initial investigation, a silver, possibly four-door vehicle was seen leaving the scene of the shooting and was heading west on First Avenue.

Buelow said that no arrests have been made.

Police do not believe the shooting was random. The investigation is ongoing, and police are not releasing any more information at this time.