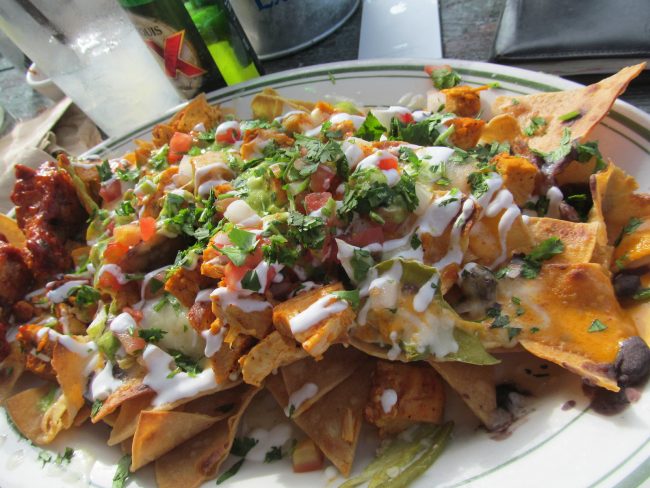 Harry Morton, Hollywood restauranteur, was found dead in his Beverly Hills home. He was 38 years old.

Morton was found unresponsive on the afternoon of Saturday, Nov. 23, 2019, by his youngest brother Matthew, according to People.

Paramedics were called to the home; however, Morton was pronounced dead at the scene. His body was transported to the coroner’s office pending an autopsy. No evidence of foul play has been reported.

Morton is the son of Hard Rock Café and Hotels co-founder Peter Morton. Harry founded the Mexican restaurant Pink Taco when he was only 18 years old. The Pink Taco later expanded into a chain with locations all over the United States including Los Angeles, Boston, and Chicago.

A Pink Taco spokesperson said, “We are saddened by the passing of Harry Morton, the founder and former owner of Pink Taco. Harry was a visionary and restaurateur ahead of his time, and his contributions, both professionally to our brand and personally to those he worked with, were numerous. Our thoughts and condolences are with his family and friends during this difficult time.”

Morton later became the owner of the legendary Viper Room in 2008, 15 years after the death of actor River Phoenix on the sidewalk outside the property.

Harry’s grandfather, Arnie Morton, founded Morton’s Steakhouse in Chicago, in 1978. Harry’s sister, Domino’s life was portrayed in the movie “Domino.” She died of a drug overdose in 2005.

Throughout his lifetime, Morton has strong ties to Hollywood. Outside of his restaurant business, he dated Paris Hilton, Lindsay Lohan, and Demi Moore.

Additionally, he purchased the Beverly Hills home previously owned by Elvis Presley and his wife Priscilla early in 2019 for $25 million. According to TMZ, this was not the same property Presley’s body was recovered from.