Persons of Interest Being Sought in Butler Homicide Case 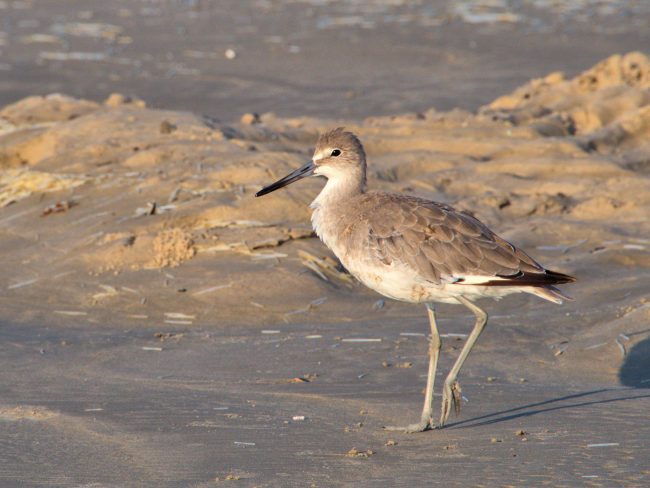 On Nov. 3, 2019, a vigil was held in the hometown of a New Hampshire couple whose bodies were found buried at a South Texas beach. According to authorities, the deaths of 48-year-old James Butler and 46-year-old Michelle Butler are being investigated as homicides.

Currently, law enforcement officers are working to identify persons of interest and they are attempting to find the whereabouts of the victims’ truck and RV trailer.

On Oct. 27, a deputy found a woman’s body in a shallow grave on Padre Island, near Corpus Christi, according to the Sheriff’s Department. Chief Deputy Jaime Garza said a man’s body was found under the first body on Monday.

Last week, the sheriff’s office announced that the Butlers had been reported missing, as well as their truck and RV. According to relatives, the couple was traveling the country in an RV and had been traveling since June 2018. They were last heard from on Oct. 16, 2019. The family believes the Butlers visited Padre Island.

Both vehicles were last seen on surveillance video between Oct. 20-21 crossing the U.S.-Mexico border. The driver was neither James nor Michelle, according to investigators.

“It’s not very often we have a mobile crime scene if the crime was committed say in the trailer,” stated John Matthews of Community Safety Initiative.

Most recently, they worked as gate guards for oil rigs in Texas, checking vehicles in and out, reported Butler’s sister, Deborah van Loon, on Saturday.

The Butler’s were in frequent contact with family members and shared photographs of their adventures on Facebook.

“We all loved what they were doing and they loved sharing it with us,” stated van Loon, who reported that her brother was “an all-around really wonderful man.”

Butler retired from the Navy in 2010 and “loved to joke around about everything.” After he retired, he returned to Rumney, New Hampshire. His mother was dying of cancer. He met Michelle and they were married in 2015.

It is likely the Butlers were on their way to a part-time job in Fort Lauderdale, Florida, and were to arrive in November to sell Christmas trees, according to van Loon.

The sheriff’s office said their truck and RV were set up near Beach Market 263 Padre Island on Oct. 15.

Police will not release the manner of their deaths because the details are relevant to the investigation. The man they are looking for has gauged ears. Both persons of interest are tattooed. Authorities believe the man and woman are from the Corpus Christi area.