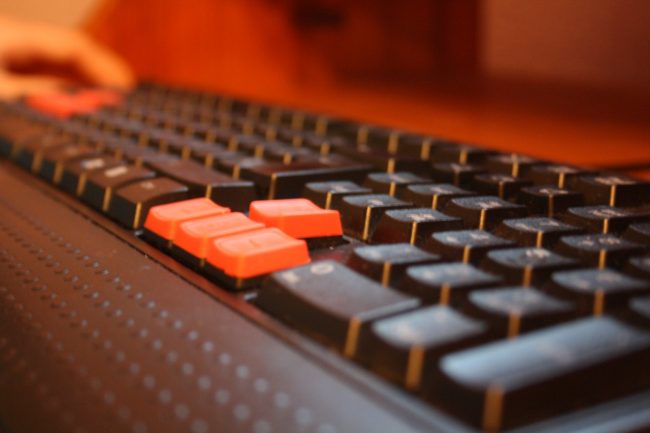 A teenage video game addict in Thailand was found dead after a marathon session that lasted several nights.

Piyawat Harikun, age 17, was discovered by his father on Monday, Oct. 4, 2019, in his northern Thailand home in Udon Thani. He had been playing multiplayer battle games on his computer.

According to The Mirror, Harikun was found near a computer chair in his bedroom. His desk was covered in food containers and his curtains were drawn. His father called his name thinking he was sleeping, but when he could not be revived the father realized his son was dead.

Medics pronounced him dead. They believed he died from a stroke that was apparently caused by his prolonged computer gaming sessions.

His father is not warning parents about the potential impact of being a gaming addict.

“I tried to warn him about his relentless long hours playing games and he promised to reduce it, but it was too late. He had already died before he had a chance to change,” Jaranwith Piyawat said.

Piyawat hopes his son’s death is a wakeup call for gaming addicts and their parents.

“They need to be more strict on their children’s playing hours otherwise they could end up like my son.”

According to the World Health Organization, video game addiction is in the International Classification of Diseases. It was added in May. “The disorder is characterized by impaired control over gaming and increased priority given to video games over other daily activities, usually lasting for at least 12 months to be diagnosed.”