3 Dead After Sailor Opens Fire on Pearl Harbor Naval Base 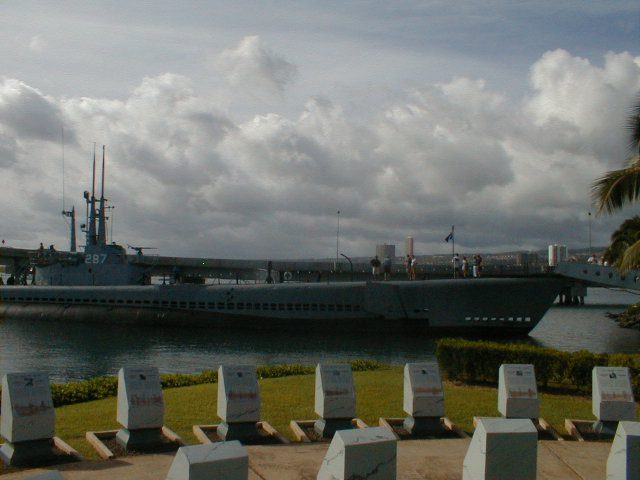 On Wednesday, Dec. 4, 2019, a sailor opened fire at a U.S. Navy shipyard at Joint Base Pearl Harbor-Hickam in Hawaii. Two civilian shipyard employees were killed and another was wounded. The sailor died from an apparent self-inflicted gunshot wound, according to a Navy spokesperson.

Rear Admiral Robert Chadwick stated that a third civilian employee was being treated for wounds at a local hospital. He did not specify if the wounds were inflicted by the sailor.

The sailor was on active duty and assigned to the USS Columbia. The type of gun that was used during the attack was not released and it is unclear if the attack was targeted. According to base officials, the names of the victims are being withheld pending family notification.

The sailor began shooting at 2:30 p.m. local time. The base was placed on lockdown for 90 minutes.

A witness told KGMB, a CBS Honolulu affiliate, that he heard loud pops from his desk.

“I kind of recognized that as gunshots. I looked out the window, saw three people on the ground. I looked out in time to see the shooter…shoot himself,” the witness stated.

Joint Base Pearl Harbor-Hickam is a combined U.S. Navy and Air Force base located eight miles from Honolulu. The shipyard is across the harbor from the National Pearl Harbor Memorial. This is where the 78th anniversary of the Japanese attack on the base will be marked on Saturday.