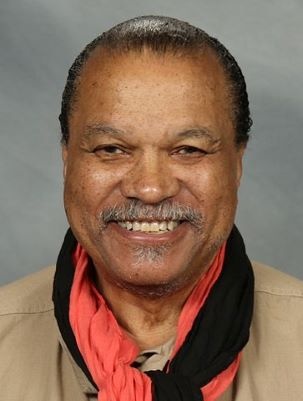 Actor Billy Dee Williams revealed in a recent interview that he is gender fluid. He sees himself is feminine and masculine. The MTV generation may remember him best as rogue space pirate Lando Calrissian from the “Star Wars” trilogy. But he made more girls swoon playing the epitome of fine in those 1970s Diana Ross vehicles, “Lady Sings the Blues” and “Mahogany.” The famous crinkle of the eye and suave near smile has always been his best weapon. His identity is so forged as the smooth operator, he never had to try hard to be coined a ladies’ man. But, today, Williams has a shocker to share.

Having appeared on the Broadway stage as a child, he eventually developed a passion for acting. The 82-year-old has notched up an impressive array of film and television appearances over the past 50 plus years. When speaking of himself, Williams described himself as a very soft person who is unafraid of showing that side of himself. The actor added that he is a “relatively colorful character who doesn’t take himself or herself too seriously.”

Despite not being faithful down through the years, Williams has been married to Teruko Nakagami since 1972. When speaking of his love for the women, the actor says he is over the ladies. When asked why a man with so much game and swag would change now. Williams said:

I’ve been a bad boy most of my life, but I’m a good boy now.

I just don’t have the need anymore. I did it all. A guy like me, I didn’t have to work very hard to have ladies in my life. I didn’t have to do anything at all, really. But I don’t want to spend my energy that way anymore, running around trying to have everything that’s walking down the street.

Williams joins a list of celebrities who consider themselves to be gender fluid. It seems in the last several years that 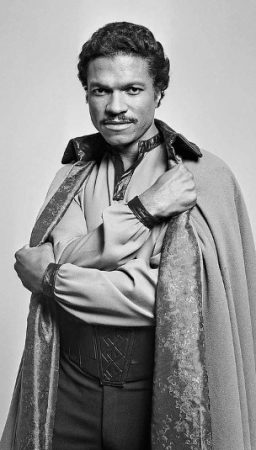 the words “gender” and “identity” are being used more and more. Today, gender non-conformity awareness seems to be at an all-time high. Due in part to the leaps and bounds of the LGBTQ movement, marriage equality, and gender equality movements but also social media and reality television.

Gender fluid is described as having a gender that switches back and forth, fluidly, between genders. A person who identifies as gender fluid might have been born a male but feels like a female at times. In addition to switching between feeling like a boy or girl, a person who is gender fluid might also experience feelings of being agender, neutrois, or third gender. It is one of the many gender identities that are not traditionally male or female and include Genderqueer, non-binary, non-gender, tri gender, pangender, and many others.

Today the terms gender fluid, gender non-conforming, gender-neutral and other are actually replacing the use of the clinical term and diagnosis of gender identity disorder. After being considered a debonair sex symbol for decades, Williams created quite the buzz with his news. However, the actor is now being celebrated with love and support after coming out as gender fluid.