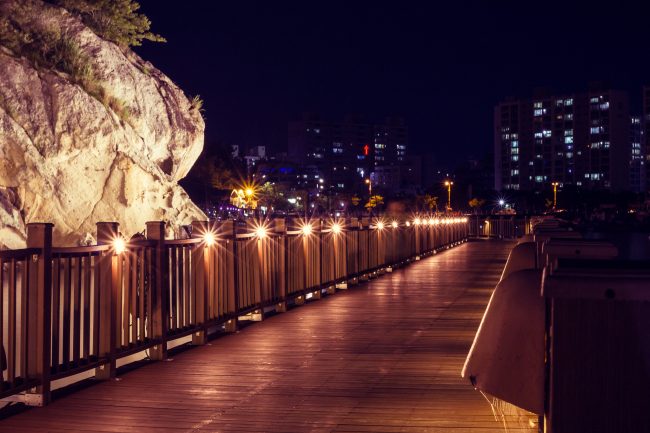 Young Korean actor, Cha In-ha, who was best known for his roles in “The Banker” and “Miss Independent Ji Eun 2,” has passed away. He was 27 years old.

Fantagio, Cha’s talent agency confirmed the news on Tuesday, Dec. 3, 2019, in a statement held by the Hankook Ilbo, the Korean daily paper.

“We’re sincerely hurt that we’re sending this sad news to the people who have given Fan In-ha so much love and supported him until now,” stated a spokesperson from the entertainment agency.

While the family copes with this tragic loss, the spokesperson urged fans to avoid speculating about the circumstances surrounding the death of Cha. There will be a private funeral within the next few days.

On Tuesday, South Korean police said that the actor’s body was found by his manager at his home. Police are investigating the circumstances but cause of death has not been released.

Cha’s birthname was Lee Jae-ho. He recently rose to fame in the South Korean entertainment industry over the past few years, according to Variety.

Aside from “The Banker” and “Miss Independent Ji Eun 2,” Cha also appeared in “Temperature of Love,” “Wok of Love,” and “First, Clean Passionately.”

On the day Cha passed away, he posted a series of photographs of himself in a leather jacket on Instagram. He posed with a white mug in his hand while he was looking down at his phone. The caption read, “Everybody watch out.”

In a span of two months, Cha is the third Korean entertainer to die.

In October, K-Pop star and singer Sulli was found dead in her Sujeong-gu apartment. She was a former member of the popular girl group f(x).

Initially, evidence, including a note found on the scene, implied that Sulli had committed suicide. She was 25 years old.

Last week, K-Pop star Goo Hara was discovered in her home in Seoul. She was 28 when she was found dead. She was a member of the K-Pop group Kara. She was hospitalized in May for attempted suicide, according to BBC News.

People reminds readers that none of the causes of death have been confirmed by authorities. They are all still part of an ongoing investigation.