Ionized Water for the Best Hydration and Keeping Bodies Young 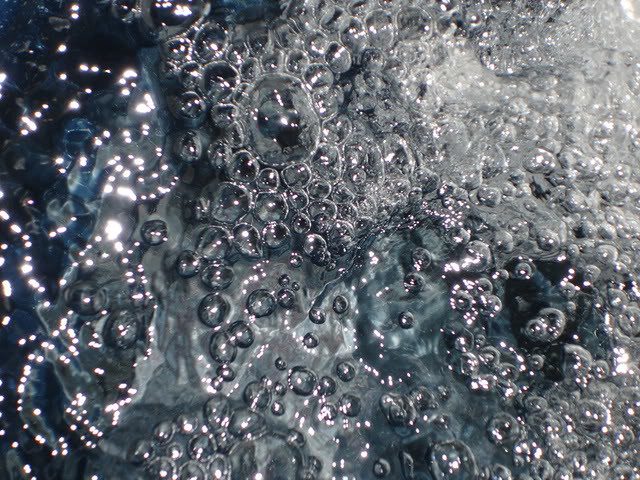 Ionized water has two antioxidant qualities: it has a negative charge and hydroxyl ions.

Due to the low atomic weight of water, when it is ionized it becomes the most absorbable antioxidant. All other antioxidants have a much higher molecular weight and are not as easily absorbed.

Every liquid has an Oxidation Reduction Potential (ORP). This is the millivoltage (mV), or vibration, it possesses. Vibration is a measurement of frequency that can be quantified by using a frequency meter.

Water always retains the same ORP unless and external force, such as distillation, ionization, or other reactive forces change it. According to “The Miraculous Properties of Water,” “The ORP of the water is what water ‘remembers’ because ORP determines the size and shape of water molecule clusters, as well as its surface tension.”

Regular tap water has an ORP of +300 to +400 mV. The potential for reducing oxidation is nonexistent because the ORP is above zero. The higher the ORP, the more oxidation potential a substance contains. If it comes into contact with another substance, it has a greater potential of oxidizing or causes the substance to decay. The ORP environment created within the body directly reflects the state of its health.

A negative ORP can negate or reduce oxidation. Strong alkaline ionized water had an ORP of –50 mV to –450 mV, depending on the source of the water and how many minerals it possesses. The more minerals in the water, the stronger the ionized water will be. A low negative number means the water has a high potential for reducing oxidation. A drink that has an ORP of 0350 mV is healthier than one that is –150 mV because it negates oxidation of the body more effectively.

The lower the ORP of the water, the higher the potential to reverse the aging process at the body’s cellular level. Freshly squeezed orange juice has an ORP of –250 mV. All freshly squeezed fruit and vegetable juices have a negative ORP. They are considered antioxidants because they reduce the potential for oxidation in the body. That being said, if these juices are heated above 118° F, pasteurized or processed, the negative ORP antioxidant property will be destroyed. All the rejuvenation properties will be removed, and the food is transformed into a substance that provides the body with calories, little nutrition, and acid.

Enzymes must remain in the food for it to be considered a rejuvenating substance. The same is true for ionized water. If it is heated, it will lose its negative charge because the electrons will be destroyed. Electrons are thousands of times lighter than protons, therefore, they are easily dispersed and scattered.

Oxidation means to react with oxygen. As substances become oxidized, their ORP rises. Rust is metal that has been oxidized. This is an example of slow oxidation. Fire is an example of fast oxidation. Within the human body, oxidation is partly caused by free radical damage. Unstable oxygen molecules rob the body of electrons, which causes oxidation, leading to aging and disease.

Alkaline ionized water has a negative ORP, therefore, it offsets the positive ORP of the oxidizing, aging body. Realistically, one needs to drink one to two gallons of strong alkaline ionized water every day for a significant slowing and reversal of the biological aging process, which is determined by the health of the body’s cells.

Fresh ionized water puts an electrical charge into the body just like consuming raw fruits and vegetables. Raw foods have a negative charge because they contain enzymes, electrons, and electrical activity that is facilitated by the mineral content of the plants the same way it is in the body. Raw foods are bio-photonic – they are created by sunlight (photons), and they are alive with enzymatic activity. Essentially, raw foods are concentrated sunlight. If these minerals are absent from the body, it will not be able to function properly.

“The Miraculous Properties of Ionized Water”
The Washington Post: Is alkaline water really better for you?