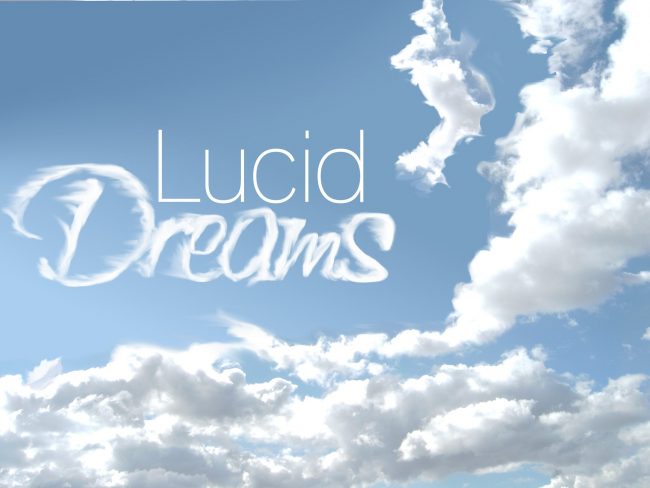 Emergency crews arrived at 2 a.m. to a private hangar at the airport, according to the Chicago Fire Department, Chicago police, and the Cook County medical examiner’s office. Juice WRLD’s real name was Jarad Anthony Higgins. He was rushed to Christ Medical Center in Oak Lawn. He was pronounced dead at 3:14 a.m.

Larry Langford, CFD spokesman, said it was not clear when the cardiac arrest began. Juice WRLD had been on a private jet to Chicago.

Anthony Guglielmi, police spokesman, said there were “no signs of foul play evident to officers.” Those who were traveling with Juice WRLD have been cooperating with the investigation.

According to Guglielmi, Juice WRLD was with a dozen people, including his entourage, security guards and aircraft staff, and was seen “basically convulsing” at a private hangar.

Two of the guards were armed. They had valid concealed-carry permits, but they do not allow them to bring weapons to an airport, so they were arrested and charged with misdemeanor gun violations, according to Guglielmi.

Christopher Long, 36, of Buena Park, California, was charged with a misdemeanor count of possession of a firearm and one count of possessing a high capacity magazine. They are due in court on Dec. 30.

There is an autopsy scheduled for Monday, according to the medical examiner’s office.

Juice WRLD’s record label stated that the young rapper/singer “made a profound impact on the world in such a short period of time.”

Interscope Records tweeted: “He was a gentle soul, whose creativity knew no bounds, and exceptional human being and artist who loved and cared for his fans above everything else. To lose someone so kind and so close to our hearts is devastating. Our thoughts are with Juice’s family and friends, everyone at his label Grade A, and his, millions of fans around the world.”

The rapper-singer was born in Chicago and raised in south suburban Homewood. In 2017, he graduated from Homewood-Flossmoor Community High School. There he gained a reputation as a talented artist among 3,000 students. According to school officials, they will be offering counseling services to students affected by his demise.

“He is remembered by his teachers and staff as being a brilliant and creative student. Jarad was extraordinarily talented in music and played several instruments. He was a caring and outgoing person who always tried to reach out to others while at the same time he was introspective and had a great sense of humor,” stated school spokesperson Jodi Bryant.

Juice WRLD helped to spearhead the emo-rap movement, which blended musical elements of emo rock – such as gentle guitar riffs and soul-baring lyricism – with the deft wordplay and crisp, sonic signifiers of trap music. Juice WRLD’s music was “heart-on-the-sleeve pop that exhibited a vulnerability not always been associated with mainstream hip-hop,” according to the Chicago Sun-Times.

His latest album, “Death Race for Love,” debuted on top of the Billboard charts in 2019, and his most recent single, “Bandit” with YoungBoy Never Broke Again, reached the Top 10 of the pop charts in October.

A common theme of Juice WRLD’s music was drugs. He would often detail his use of marijuana and prescription drugs, including Xanax, a powerful anti-anxiety medication.

In a 2018 interview with The New York Times, Juice WRLD stated that he was no longer taking Xanax and he was trying to curtail his drug use.

“I smoke weed, and every now and then I slip up and do something that’s poor judgment. I have a lot going for me, I recognize it’s a lot of big things, a lot of big looks. I want to be there, and you don’t have to overdose to not be there.”