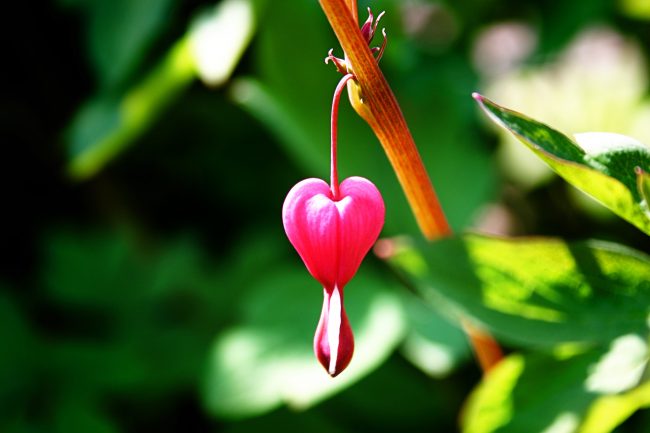 Doctors at Duke University Medical Center “reanimated” a heart for a first-of-its-kind transplant performed on an adult in the U.S.

Typically, heart transplants come from donors after brain death. This means the heart is still beating. Duke used the approach called donation after circulatory death (DCD). It relies on hearts that have stopped beating. They are reanimated and begin beating again.

The TransMedics Organ Care System, a warm perfusion pump, allows doctors to resuscitate and preserve a heart for transplantation. Duke University Medical Center is one of five centers in the U.S. approved by the FDA for clinical trials of the TransMedics system.

The heart transplant was performed by Drs. Jacob Schroder, Benjamin Bryner, and Carmelo Milano. Schroder said there have been pediatric donations after DCD before, but this was the first adult transplantation performed in the U.S.

Centers in the U.K. and Australia have been performing the operation for a few years. The Royal Papworth Hospital in the U.K. has performed 74 successful DCD transplants.

“The need was not as desperate in the USA as it was in the UK, and so, I think the principle reason why the USA delayed taking up these donors, was to see how these injured hearts performed in the medium term (results out to 4 years are published and are equivalent to standard donors),” according to Dr. Pedro Catarino, the director of transplantation at Royal Papworth Hospital.

If the FDA approves the TransMedics Organ Care system for wider use after the clinical trials, DCD transplants could become more widely adopted in the U.S.