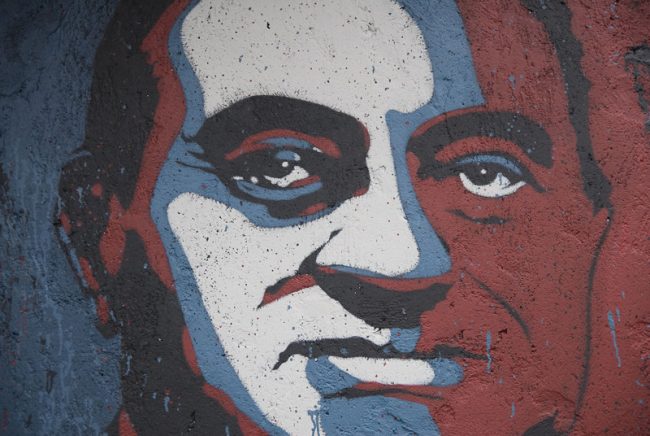 The autocratic ruler of Egypt, Hosni Mubarak, who was in power for almost 30 years which came to an abrupt and bloody ending in 2011 after a revolt swept across the Arab nations. Mubarak died on Feb. 25, 2020, at the age of 91.

The state media reported his death but did not provide any details.

Mubarak lived to see the revolution that overthrew him fall apart. At best, it was a grim satisfaction for the president who rose to power in 1981 after President Anwar Sadat was assassinated. His grip on the country was strong through decades of repression, corruption, and cronyism. However, he was deposed by the military after massive street protests broke out during the Arab Spring uprisings.

He was a war hero who modeled himself as a bulwark against Islamist extremism. Mubarak portrayed his regime as indispensable to the West, and to the United States. According to The Washington Post, he “wooed American presidents, drawing encomiums from Ronald Reagan and Bill Clinton as an indispensable partner in keeping the peace in a region where that was a rare commodity.”

Compared to his predecessor, Mubarak was considered non-charismatic. He was a leader without the flash or flair, and he did not like surprises. The Egyptians said Mubarak did not have a personality, and he was not a natural politician. However, he was brutally efficient.
Mubarak put an emergency law in place for his entire reign. This emergency law allowed him to keep anyone who opposed him in prison without being charged or going to trial. Many prisoners were tortured and then executed.

In 2011, violent clashes ended Mubarak’s leadership. Violence erupted between protesters and security forces that left hundreds of people dead, and still, the protests persisted for 18 days. Protesters were inspired by the rebellion that began in Tunisia and was called the Arab Spring.

On Feb. 11, 2011, Mubarak agreed to cede his powers to aa military council leadership. Egyptians across the country rejoiced at the announcement. This was the first sign an Arab leader would be held accountable for widespread corruption and repression.

Mubarak stood trial on charges that included his involvement in the killing of protesters in Tahrir Square and the embezzlement of tens of millions of dollars from state coffers. Additionally, both of his sons were put on trial for corruption.

At one of his trials, Mubarak stated, “I never did anything wrong,” from behind a metal cage in the courtroom. He appeared to be an ailing man as he donned sunglasses and entered the courtroom on a stretcher after he flew by helicopter from a military hospital to the courthouse.