By Sheena Robertson on February 25, 20203 Comments 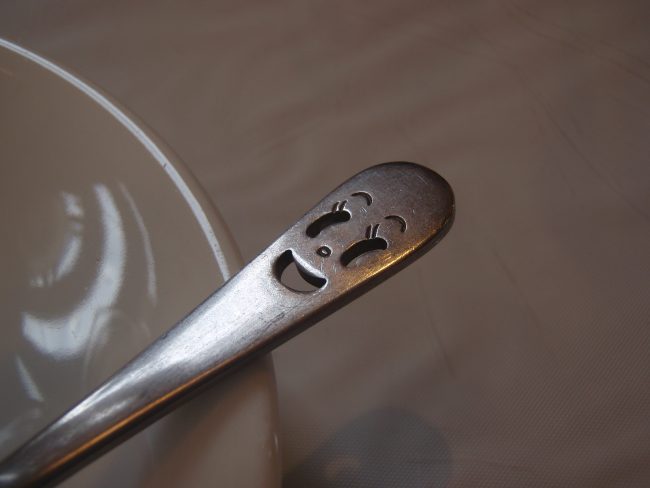 Eleven days after receiving the Guinness World record for being the oldest man alive, Chitetsu Watanabe passed away on Feb. 23, 2020. No cause of death has been released. A few days before his death, Watanabe developed a fever, breathing became difficult, and he could not eat.

Watanabe was born in Niigata, Japan on March 5, 1907, and was one of eight children of his parents, Haruzo and Miya.

After he graduated from agricultural school, he became a staff member at Dai-Nippon Meiji Sugar, moving to help finish the sugar cane plantation contract the company had there.

Watanabe spent 18 years in Taiwan, married his wife Mitsue, and four of his five children were born there.

Toward the end of the Pacific War in 1944, he served in the military. After the war, he returned to his home town. He joined a branch of the agricultural office, Niigata Prefectural until he retired.

Retiring did not keep Watanabe from being active. In 1974 he and his son, Tetsuo, built the new family home and a small farm. He helped grow all kinds of produce like strawberries, plums, tomatoes, and potatoes until he was 104.

He will forever be known for the man with a smile that can help one live longer.