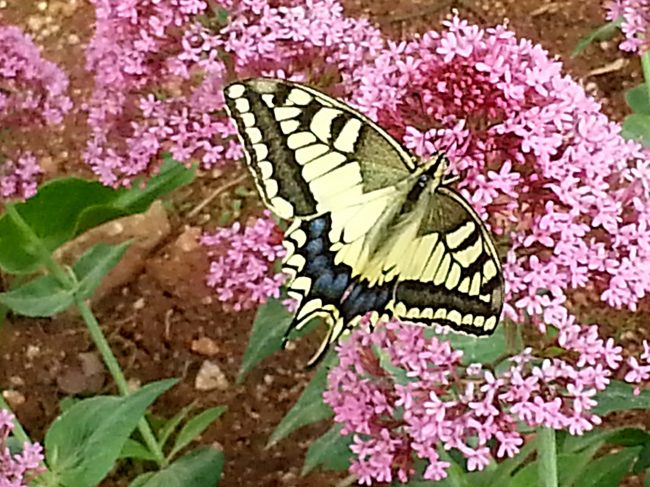 Cary was born on Oct. 29, 1918, in San Diego, California. Her name on her birth certificate is Peggy-Jean Montgomery. She later changed her name to Diana Serra, the Cary came after she married.

Cary’s mother brought her to Century Studios when she was 19 months old. That is when she was discovered. Between the years 1920 and 1923, she performed in 150 short movies and nine feature films. By the age of 8, the child star was done performing.

Cary’s father, a cowboy in a former life and a stuntman wannabe was blackballed from the entertainment industry. Making Cary the breadwinner of the family.

When the Great Depression worsened her parents moved them to Wyoming. They pawned everything they owned and stayed on a ranch. One day a friend of her parents lent them $300, giving them the means to move back to Hollywood where they forced Cary back into show biz.

From the years 1932 to 1938, she appeared as an extra or had a small part in eight movies. During this time, the Los Angeles School Board finally insisted that she be enrolled in school. She had not experienced any formal education before this. She started her schooling at Lawlor Professional School, a school that worked around young actors so they can continue working.

After graduating from Fairfax High School in Los Angeles, she eloped with her first boyfriend Gordon Ayres in 1938. By 1948, they were divorced.

She worked a short time as a switchboard operator, bookstore clerk, and at a gift shop in Santa Barbara. No one knew of her past as “Baby Peggy” since she was going by her new name.

She married Bob Cary in 1954. They moved to Cuernavaca, Mexico where he painted and she was a freelance journalist for a magazine.

They moved to San Diego in 1970. There, she started a career as a film historian.

She suffered through nervous breakdowns and living in poverty until she found the next chapter in her life as an author. She wrote “Hollywood Posse” and “Hollywood’s Children,” where she wrote about her stardom as a child and other child stars. She told her readers about what life was like for her during her non-star days. The unfortunate part of being a child star in the 1920s was that there were no strict child labor laws. Therefore, Cary worked eight hours a day, six days a week for three studios.

In 2016, Cary’s movies were inducted into the Classic Film Hall of Fame that is in Rheem Theater (Morga, California).

She is survived by her son Mark and his daughter.