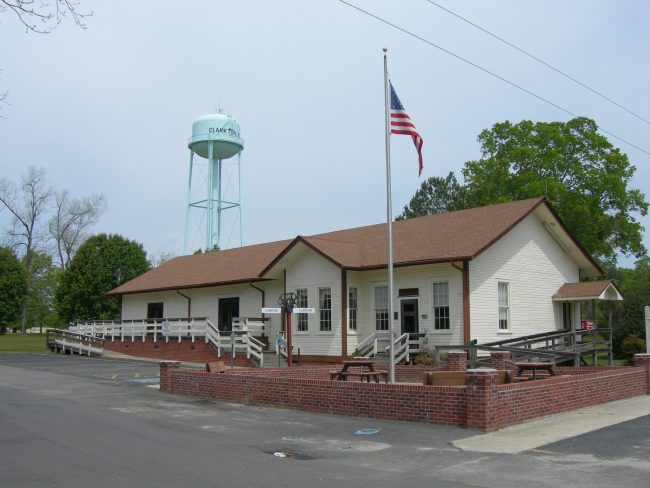 A 69-year-old woman in North Carolina played dead after she was shot. She survived, but three others were killed, according to Fox News.

Hazel Epps told the 911 dispatcher, “Somebody came in my house and shot everybody here including me. But I believe everybody is dead except me.” Additionally, she told the dispatcher the shooter was still inside the house. She said, “Yes, I know who did it.”

The police station reported that Epps could be heard praying and asking for help.

When EMS and deputies arrived on the scene, they found four people shot and three had been killed, according to WNCT 9.

Since the shooting, Epps has been released from the hospital.

Johnson turned himself into the Sheriff’s office after the shooting Sunday night. He was charged with three counts of murder and count of attempted murder.

He was accused of murdering by fatally shooting Catrice Lacole Murchison, 30, Ronnie Lebert Kelly, 27, and Guy Lennon Barden, Jr., 60, and the attempted murder of Epps.

According to Tina Gainey, Epps’ niece, Johnson was a friend of the family.

Gainey stated, “He’d been in the family for a while. I’ve known him for years.”

Investigators have not been able to recover any guns related to the shootings.

Deputies did not say what set Johnson off, however, there was no forced entry into the house.

He is being held without bond and is scheduled to appear before a judge on March 16.

This is an ongoing investigation. If anyone has any information related to this shooting, please call the Bladen County Sheriff’s Office at (910)862-6960.