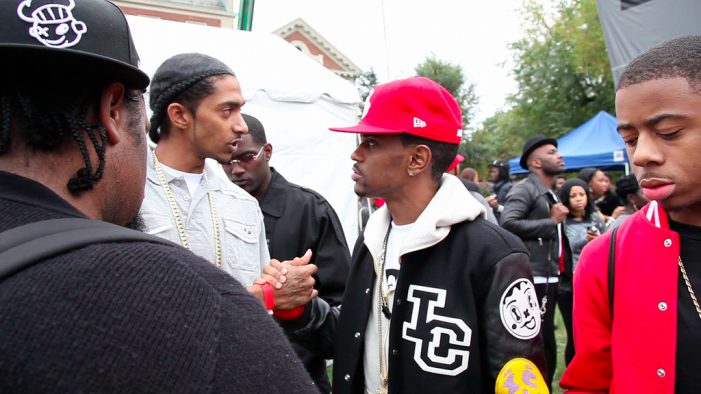 Law enforcement has told TMZ on March 31, 2019, three people were shot outside of Grammy Nominated Rapper Nipsey Hussle’s clothing store. It is reported that one person died at the hospital, and it is unknown if that person was Hustle. It has also been reported Hussle himself has been shot six times. Hussle’s store […]

Chicago’s Southwest side community, known as the Little Village, was the scene of yet another shooting on June 6, 2016. This time, the gunfire involved two adult male Hispanics and took place on the corner of 24th and Washtenaw. Guardian Liberty Voice Photojournalist, Untrail D. Boyd, reports that he spoke to Chicago Police Lieutenant, Joseph E. Brennan, who told him […] 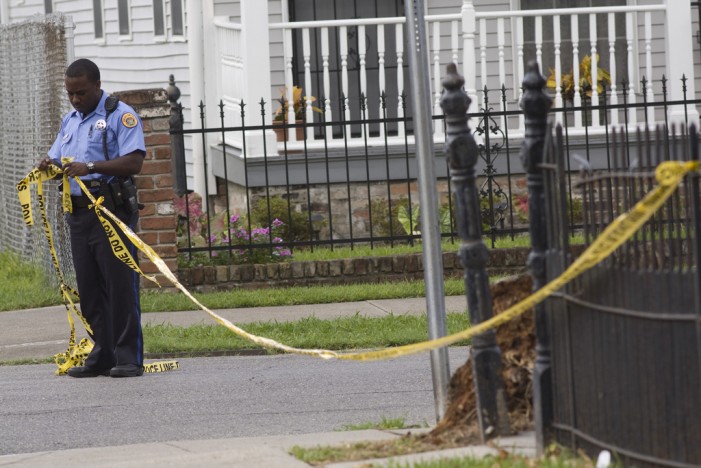 The Los Angeles Sheriff’s Department was called Sunday, Dec. 13, 2015, after a man had shot several rounds into the air. Two Los Angeles County deputies fired 33 shots at the man, who has been identified as Nicholas Robertson when he did not drop his weapon as directed. At a news conference, it was revealed by […]