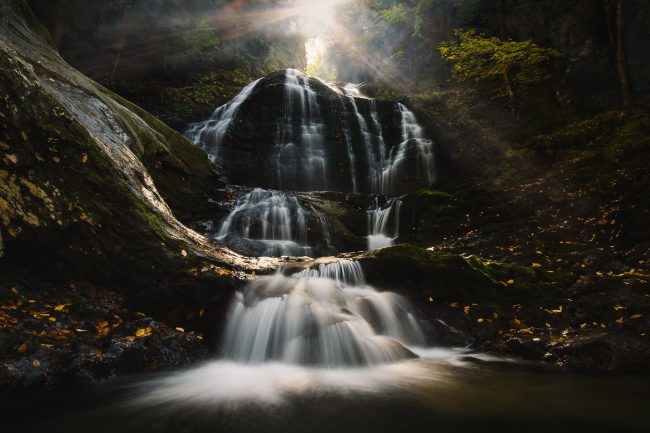 The epicenter of the quake was at 43.295°N 73.639°W with a depth of 8.2 miles. This is south-southwest of South Glens Falls, according to the United States Geological Survey (USGS).

Currently, there are no reports of injuries or damage, however, residents say they were awoken by the shaking and heard “a loud boom.”

WNYT’s Saratoga-North Country News Chief, Mark Mulholland tweeted: “Here’s how I’d describe it at my house in Wilton: A loud boom which sounded like a massive tree falling followed by about 5-7 seconds of shaking which rattled the handles on my dresser drawers.”

Jaclyn Cangro, a reporter for Spectrum News Albany, tweeted: “Saratoga County Sheriff says he hasn’t heard of any reports of damages from this morning’s earthquake. A co-worker who lives in the South Glens Falls area says his family was woken up by the shaking.”

Traffic reporter at WNYT Sam Hesler tweeted: “I’ve spoken with police in South Glens Falls and the Saratoga County Sheriff’s Office this morning. No reports of any damage on the roads following the 3.1 magnitude earthquake in South Glens Falls. I’m keeping a close eye on it!”

Residents who experienced the earthquake shared them on Earthquake Report. They shared that the shaking lasted between two and 30 seconds.

One resident stated: “[The earthquake] sounded like a dump truck slammed into the building real hard. My husband says it sounded like a D train arriving at 34th street. It was scary, we went outside to look for damage but found none. Our neighbor and her boyfriend felt what seemed like a sonic boom too, my eardrums still feel sore.”

Others reported that it sounded as if a truck crashed or a large dog was rolling around under the bed.

New Yorkers rarely experience large earthquakes, however, according to previous research, New York City would be at risk due to the infrastructure and population. New York City is 200 miles south from today’s earthquake.

Lynn R. Sykes, Higgins Professor Emeritus of Earth and Environmental Sciences at Columbia University, stated: “New York is not as prone to earthquakes as California and Japan, but they do happen… To understand risk, you have to multiply hazard by assets, and vulnerability. When you factor that in, our risk is high.”

Sykes stated that the likelihood of large earthquakes hitting New York is low. “Too much attention has been paid to the level of hazard, and not enough to the risk. Earthquake hazard is about the same today as in 1609 when Henry Hudson sailed up the River. But earthquake risk is much, much higher today since the number of people, assets and their vulnerabilities are so much greater.”