Global Markets Dropped Over $6 Trillion in One Frightful Week 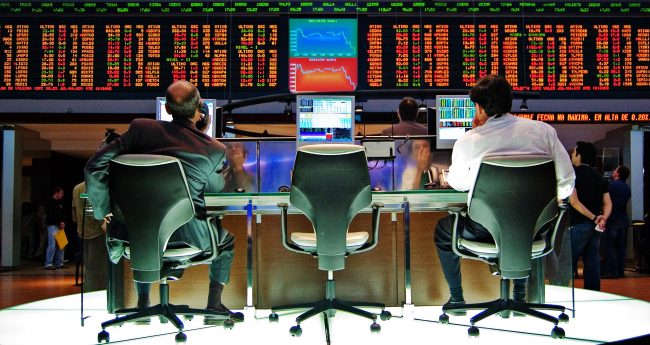 Globally, the markets’ losses of nearly $6 trillion reflect the fears of investors as COVID-19 threatens the global economy. The downward spiral during the week of Feb 24-29, 2020 is the greatest since the onset of the financial crisis that began in 2008.

As the news of COVID-19 increased infections and deaths were released, investors lost their nerve to ‘buy the dip” as is the norm when markets plunge.

Elon Musk incurred the next largest market loss, $9 billion. Eighty percent of the billionaires on Bloomberg’s index suffered losses great enough to place them in the red. “Carnival Corp. Chairman Micky Arison lost $1 billion this week as the world’s largest cruise-line operator held tourists aboard one of its ships in Japan, where at least five passengers have died.”

Investors are apprehensive about what the markets are going to do on Monday, March 1. Their uncertainty is logical according to analysts since COVID-19 infections and deaths continue without any end in sight.

With travel restrictions in place in many countries, pharmacies warning of potential medication shortages, and the WHO declaring the risk assessment just shy of a pandemic, and a possible vaccine at least 18 months away, the world’s markets will likely continue to experience declines.

FORTUNE: After the markets’ worst week since 2008, Wall Street takes a deep breath and braces for Monday
The New York Times: Wall Street Has Lost Its Nerve. What Will It Take to Get It Back?
Bloomberg: World’s Richest Lose $444 Billion After Hellish Week for Markets