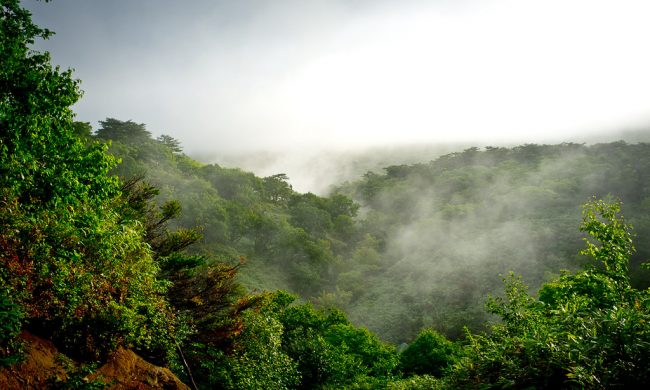 Reuters reported that residents in the northern part of the Kuril Islands are under the threat of a tsunami. At this time only small waves have been reported. Additionally, there have not been any reports of casualties or property damage.

A tsunami threat was reported within 621 miles from the earthquake’s epicenter. The Pacific Tsunami Center stated, “Earthquakes of this size are known to generate tsunamis potentially to coasts outside the source region.”

In Japan, meteorological authorities did not issue a tsunami warning and U.S. officials canceled the warning for Hawaii after the earthquake struck between the Pacific Ocean and the Sea of Okhotsk.

“A tsunami wave arrived in Severo-Kurilsk at 1515 Sakhalin time. The wave height was about 20 inches,” according to emergency services in Russia. They also stated residents would remain on higher ground during the tsunami threat. The decision to cancel the warning will be made by specialists after low tide begins.

According to the U.S. Pacific Tsunami Warning Center, the west coast of the U.S., Alaska, and British Columbia did not face the threat of a tsunami from the earthquake. The agency did report that the coastal areas of the U.S. may see non-damaging sea-level changes.

The earthquake hit 135 miles south-southeast of Severo-Kurilsk, with a depth of 35 miles, according to the U.S. Geological Survey (USGS).

The Russian news agency, RIA Novosti, reported that the earthquake was felt by residents of the Kamchatka Peninsula, which is located north of the Kuril Island chain. The earthquake was also felt in Hokkaido, Aomori, Iwate, Miyagi, Tokyo, and Nagano.

The last major earthquake that struck the Kuril Islands was in 2006. This temblor measured an 8.3M. It created a small tsunami that impacted the northern coast of Japan and parts of California.

The Kuril Island chain is a volcanic archipelago. It extends more than 800 miles from the northeastern tip of Japan to the bottom of the Kamchatka Peninsula. The archipelago contains 56 main islands.

The 7.5M earthquake has not caused any damage or injuries.