Terrence Mcnally Dies at the Age of 81 From Covid-19 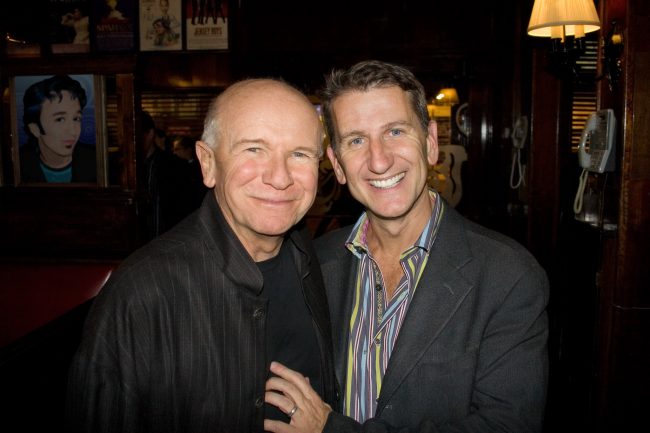 Sad News in the Theater

Beloved American playwright, Terrence McNally, passed away on March 24, 2020, due to complications from the COVID-19 virus. He was 81 at the time of his death.

McNally was born on Nov. 3, 1938, in Saint Petersburg, Florida. Sometime after his birth, his family moved to Corpus Christi, Texas, where he received his early education.

Both of his parents were from New York and brought McNally to the theater often. This helped fuel his love for the theatre. In 1956, he went to Columbia University where he took courses on writing and helped collaborate on a variety of shows. The Phi Beta Kappa completed his B.A. in 1960.

McNally was awarded the Evans Traveling Fellowship, a program that supports purposeful travel the year after graduation for new alumni to follow imaginative non-coursework projects. He decided to travel to Mexico where he wrote a one-act play that he sent to the Actors Studio in New York.

The play aroused the interest of Molly Kazan, and she hired him as the stage manager. Once there, he met Kazan’s husband, Elia Kazan, through the Kazan’s he met John Steinbeck, who hired McNally to be a tutor to his teenage sons. He toured the world with the Steinbecks through 1961-1962.

His play, which was renamed “And Things That Go Bump in the Night,” won him an award. He received a grant for staging the aforementioned play in 1964. McNally won two Tony Awards for the books he wrote for the musicals, “Kiss of the Spider woman” (1993) and “Ragtime” (1998). He won a few more awards for a couple of his other plays. The acclaimed playwright also wrote dozens of plays, including but not limited to, “The Full Monty,” “The Ritz,” and “Master Class.”

Many actors paid tribute to McNally on social media. Mark Hamil is one of the people who tweet about him. Hamil wrote “‘A lot of people stop learning in life and that’s their tragedy.’ – Terence McNally, one of the most brilliant and prolific playwrights… EVER.”

He is survived by his husband Tom Kirdahy and shall be missed by many people.