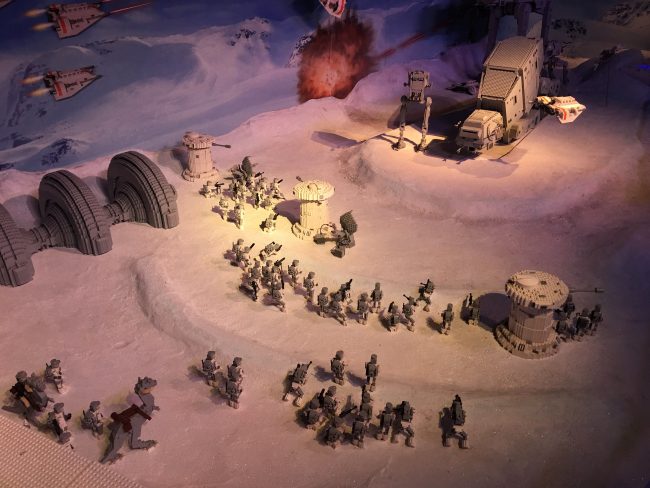 Gabrielle Rogers tweeted, “We lost a man today. Andrew Jack was diagnosed with Coronavirus 2 days ago. He was in no pain, and he slipped away peacefully knowing that his family were all ‘with’ him. Take care out there, lovers [email protected] @chrishemsworth @RobertDowneyJr.”

Andrew Jack was a “Star Wars” actor and dialect coach. He was 76 when he died due to complications of the coronavirus. He is just one of the many celebrities who have succumb to the deadly virus that is sweeping the globe. He died in Britain at a surry hospital on Tuesday, March 31, 2020.

Jack starred at General Caluan Ematt in “Star Wars: The Force Awakens” and “The Last Jedi.”

He worked as a dialect coach on several films such as “Solo: A Star Wars Trilogy,” “The Lord of the Rings” trilogy, many of the Marvel movies, and the upcoming Batman movie.

According to Jack’s manager Jill McCullough, he passed away in a hospital bed while his family was under quarantine in Australia. His wife posted a tribute:

“Andrew lived on the oldest working houseboats on the Thames, he was fiercely independent but madly in love with his wife; also a dialect coach: Gabrielle Rogers.

“Andrew was full of life, he was tall and striking with flowing white hair. You wouldn’t miss him if he walked into a room.”

Multiple co-stars to Jack took to social media to express their sadness. Greg Grunberg worked with Hack on “The Force Awakens” and he posted an image with Jack on Twitter.

“Devastated to hear of the passing of the wonderful, talented, beloved gentleman #AndrewJack. He is one of the kindest people I’ve ever worked with. Please stay safe. Please stay home!!! #RIPAndrewJack.