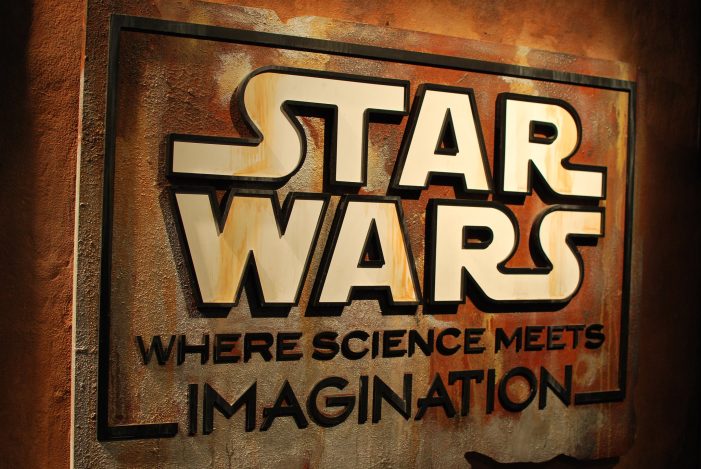 The latest movie in the long-running Star Wars franchise is about to hit theaters and while there is plenty of excitement over Star Wars: Episode IX, for some people it seems that fatigue has set in. What this means is that for some people, enough is enough, and it is time to see other science-fiction […] 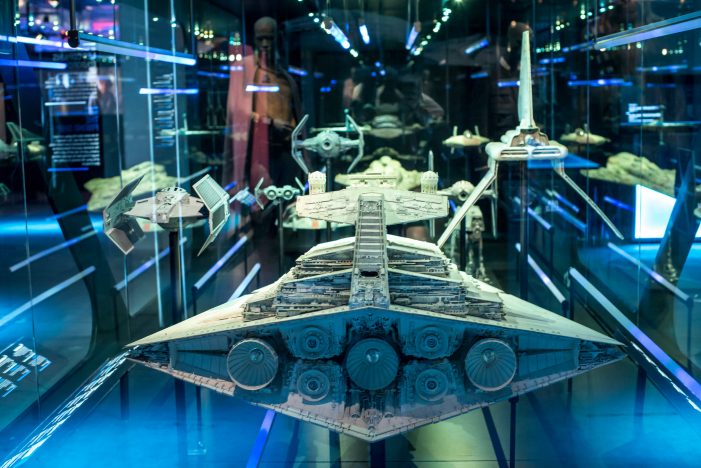 Gamers looking forward to adding “Star Wars Jedi: Fallen Order” to their collection can own a piece of gaming history thanks to a new “Star Wars” cabinet that combines three classic games based on their original trilogy. The release states that Arcade1Up’s Star Wars At-Home Arcade includes Atari’s arcade adaptations of “Star Wars,” “The Empire […] 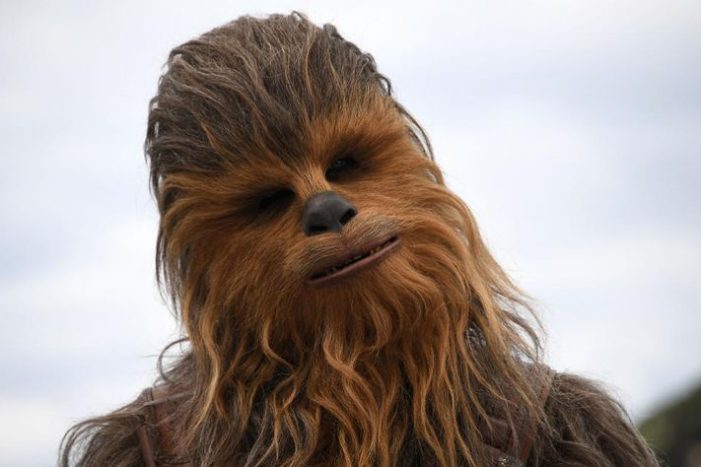 Peter Mayhew, who played “Chewbacca” in the Star Wars Movies died on April 30, 2019. His family posted on Facebook that he died at his home in Texas with his family near him. He was 74 years old. Mayhew put on the costume of Chewbacca for the original trilogy of Star Wars. He also appeared […]