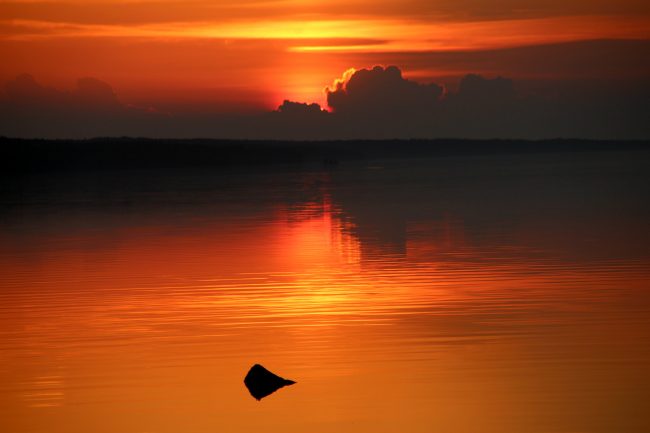 On April 5, 2020, the first African American to play for the Washington Redskins, Bobby Mitchell passed away. The cause of death for the 84-year-old has not been disclosed.

His Birth and Schooling

Mitchell was born on June 6, 1935, in Hot Springs, Arkansas. The athlete went to the University of Illinois. The Cleveland Browns drafted him in the 7th round of the 1958 NFL draft. He was a halfback/flanker for the Cleveland Browns from 1958 to 1961. After that, he joined the Redskins from 1962 to 1968. In his first game with the Redskins. he caught six passes and scored two touchdowns.

During his career, he played 148 games, participated in 65 receiving touchdowns, and 18 rushing touchdowns. He was inducted into the Pro Football Hall of Fame in 1983. The first few years in Washington was difficult for Mitchell and his family.

In a previous interview, Mitchell had described how some stores and restaurants refused to serve them. Some reporters had even told him they were told not to cover him in-game stories because of his skin color.

Standing Up for Rights

The sports star was also an advocate for civil rights; he worked with organizations such as the UNCF, National Urban League, and NAACP. He was one of the many African-American athletes who stood with Muhammad Ali at the Cleveland Summit, in 1967. They were showing their support in Ali’s decision to not enlist in the U.S. military during the Vietnam war.

Many people took to social media to say how sad they were to hear the news about Mitchell. His old teams made announcements as well. The Redskins tweeted, “Bobby Mitchell will be remembered for his play on the field. But he should be equally celebrated for his dedicated activism off the field to pave the way for generations to come.”

He is survived by his wife and two children. May he rest in peace.