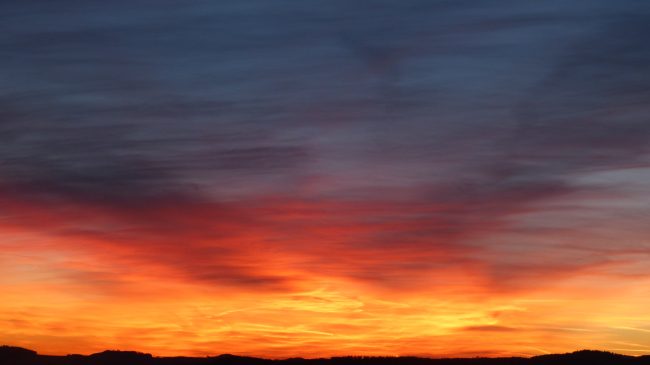 On Sunday, April 5, 2020, Keifer Sutherland announced that his mother, actress Shirley Douglas had passed away. Sutherland ensures that his mother’s death is not COVID-19 related. The 86 year-old had poor health for some time and died due to pneumonia.

Douglas was born on April 2, 1934, in Weyburn, Saskatchewan, Canada. Her father Tommy Douglas was born in Camelon, Falkirk, Scotland. His family moved in 1910 to Winnipeg, Manitoba, Canada. There, he met Irma May (Dempsey), who was a native to Ottawa, Ontario.

Their daughter graduated from the Royal Academy of Dramatic Art located in London, in 1952. She had many TV roles in her career. In one of those shows, she played Professor Dunwoody on “Degrassi: The Next Generation.” In 1962, Douglas starred in the movie “Lolita,” which was directed by Stanley Kubrick.

During this time, she was involved in a fundraising organization called Friends of the Black Panthers. In 1969, she attempted to buy hand grenades for the Black Panthers. She was arrested and charged with conspiracy to possess explosives. As a result, she was denied a work permit (to work in the United States) and subsequently sent back to Canada, after her five days of jail time.

Her Marriages and More on Her Career

At some point, she married Timothy Emil Sicks, and the two had a son named Thomas. This relationship ended in a divorce. In 1966, she married Donald Sutherland, and they were divorced in 1971. The couple had twins, Keifer and Rachel Sutherland.

The activist and star protested a Summit of the Americas meeting in Windsor, Ontario, in the summer of 2000. With the actress Sarah Polley, and members from the band The Tragically Hip, they organized a meeting of the possibility of private health care, in Toronto, Ontario.

In the spring of 2004, she was presented with her own star on Canada’s Walk of Fame. This is located in Toronto, Ontario. The first chapter of the Performing for Nuclear Disarmament (Canada), was co-founded by Douglas.

Her daughter, two sons, her granddaughter (Sarah Sutherland), and ex-husband are mourning her death. Her many friends and fans also grieve for Douglas. May she rest in peace.

One Response to "Shirley Douglas, Mother of Keifer Sutherland, Passed Away"