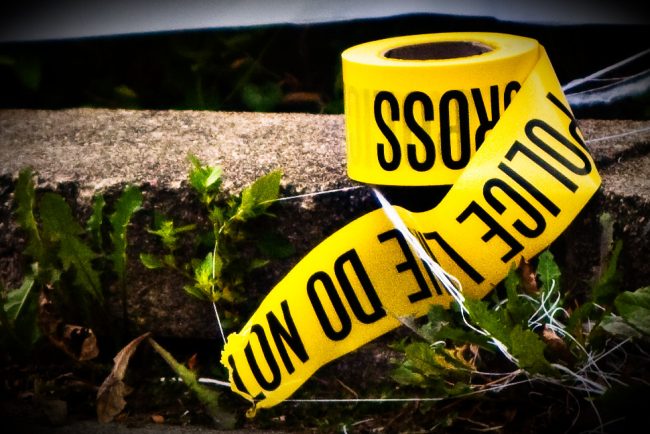 According to the Maine Department of Public Safety spokesman Steve McCausland, a man was shot and killed in Old Town, Maine during an armed confrontation with police on Tuesday morning, April 14, 2020.

The shooting occurred on Bodwell Street, which is located on French Island.

According to reports, no police officers were injured in the shooting.

The shooter’s name has not been released.

Negotiators and the State Police Tactical Team were called to the home after Old Town Police asked for assistance at midnight ET.

The man was shot and killed just before 9 a.m.

The Maine Attorney General’s Office will investigate, as is the case with every officer-involved shooting.