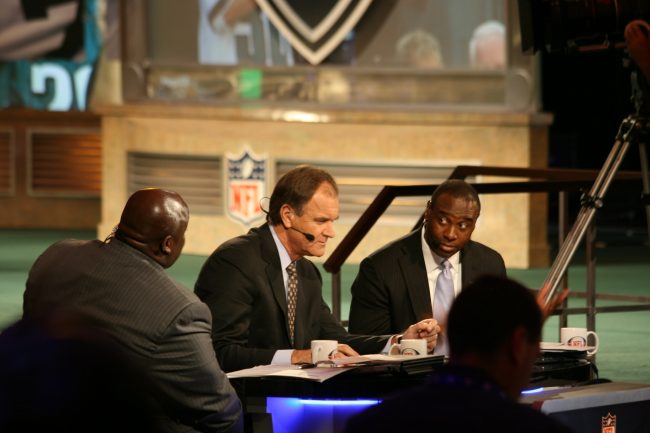 On Sunday, April 12, 2020, former NFL quarterback Taravis Jackson died in a car accident in Alabama, according to the NFL Network. Jackson was 36 years old.

Jackson played 10 seasons in the NFL. He spent five seasons with the Minnesota Vikings, who drafted him in the second round out of Alabama State in 2006.

In 2008, he helped lead the Vikings to the NFC North title. However, after the team signed Brett Favre, he was relegated to a backup role.

Then, Jackson moved on to Seattle, where he was a starter in 2011. He had the best statistical season of his career. He threw for 3,091 yards, 14 touchdowns, and 13 interceptions.

The former quarterback spent 10 years in the NFL. He was drafted 64th overall in 2006. He was best known as the starter for the Minnesota Vikings and the Seattle Seahawks. Jackson threw for 7,263 yards, 39 touchdowns, and 35 interceptions in 59 games.

After Jackson retired, he joined the coaching ranks. Most recently, he was the quarterback coach for Tennessee State.