Are There Pros and Cons to Negative Ions? 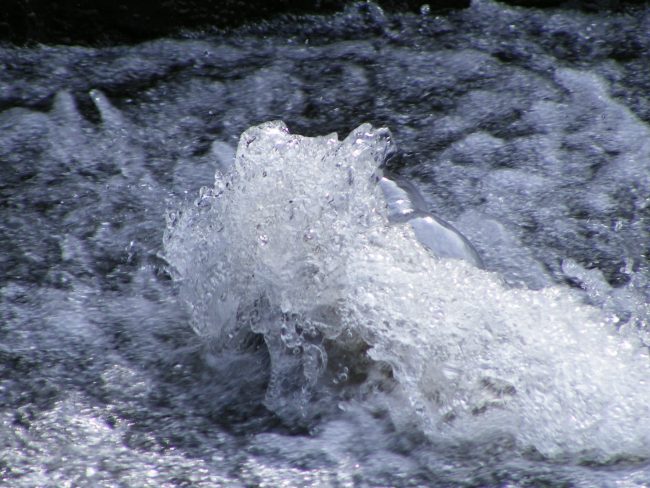 What Are the Positive Effects of Negative Ions?

They have been used as alternative medicine. Therapy using ions can provide relief from many mental/physical symptoms, thus improving a person’s overall health. Reports of negative ions increasing people’s moods to increasing recovery time have shown up time and time again.

When a person is exposed to negative ions brain activity increases, meaning levels of awareness increase. This can create a calming effect for a person. Exposure to negative ions has been shown to alleviate symptoms from a migraine, hay fever, and post-operative pains.

Some tests have shown these ions can reduce infection, as well as accelerating the healing process. It also increases the oxygen flow into the bloodstream. Increasing oxygen into the bloodstream results in higher levels of physical and mental energy.

Have These Ions Been Used on Athletes?

A short time after World War II ended, the Soviet Union conducted studies that included negative ion ozone generators being used. These generators were used in the training of, hockey players, boxers, swimmers, and track and field athletes. The Soviets used this policy to become a dominant force in sports on the international level.

Five years after introducing negative ions to their athletes, they won their first international ice hockey tournament in 1958. For the next two decades, the Soviets were a force to be reckoned with. The team from the United States of America defeated them in the 1980 Winter Olympics.

Where Else Can Negative Ions Be Found?

Negative ions can be found literally everywhere. They are found abundantly in nature, always outweighing the positive ions found in the great outdoors. Ocean/seas, rivers, thunderstorms, and waterfalls all create negatively charged ions. People have also created devices and solutions to help the world have more negative ions in their lives.

Is There Any Negative Attribute to Negative Ions?

In the great outdoors typically the environments contain 5,000 plus negative ions per cubic centimeter. For negative ions to be effective indoors similar levels need to be created. Electronic devices and heating/air conditioning emit ions that are positively charged. Indoor devices to create negative ions need constant airflow to circulate the ions throughout the room. Many of these devices are not equipped with fans needed, manufacturers suggest these products be used in close proximity to the person using them.

Another set back to negative ion devices is that to its density negative ions are unable to stay in the air. Due to being negatively charged they are attracted to positively charged surfaces. This causes more dust and dirt to accumulate. There have not been many reports on any other negative effects from negative ions.

What Risks Are There When Using an Ionizer?

At this time the only reports on using an ion generator are when they are used in compact areas, such as a bedroom. An ionizer creates negative ions by discharging electrical current, similar to the corona discharge effect a lightning storm creates. This can create a significant rise in the static levels found in the area.